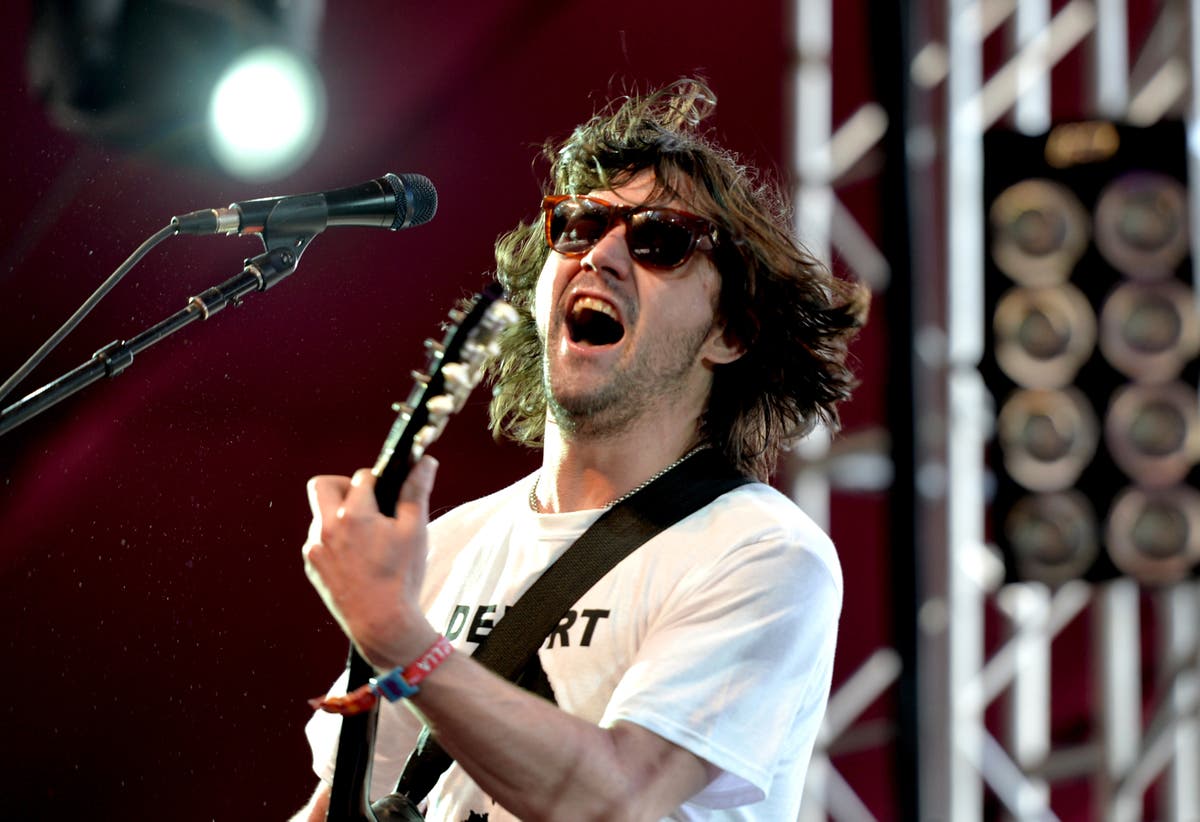 Bright Eyes singer Conor Oberst unexpectedly walked off stage on Sunday (May 22) during a show in Houston.

The rock band is currently on tour and their next show is expected tonight (May 23) in New Orleans.

After performing just two songs – “Dance and Sing” and “Lover I Don’t Have to Love” – ​​the band’s frontman reportedly left the stage.

According to Jezebel’s Caitlin Cruz, after Oberst left, left the rest of the band members to play additional songs while the crowd sang karaoke.

“This is a disaster and I appreciate the attempt at triage, but Jesus,” she wrote alongside video footage on Twitter.

Cruz went on to share an email from the concert venue, stating, “Unexpected circumstances prevented Bright Eyes from performing at White Oak Music Hall and the show has been officially cancelled.”

It added: “We will refund the full value of your ticket and parking pass.”

Additionally, attendees of past concerts have shared their observations of the lead singer’s strange behavior on social media.

A Cleveland fan claimed on Reddit that “Oberst berates the audience for clapping during the quiet part before the end of ‘Ladder Song'”.

Another wrote: “Conor didn’t know what song they were playing when they first came out and it took him a minute to get ready. He forgot a lot of lines in ‘Believe in Symmetry’.” They added that “he seemed overwhelmed and miserable”.

Bright Eyes has yet to publicly address the events of the Houston show.

the independent has reached out to Oberst’s representatives for comment.