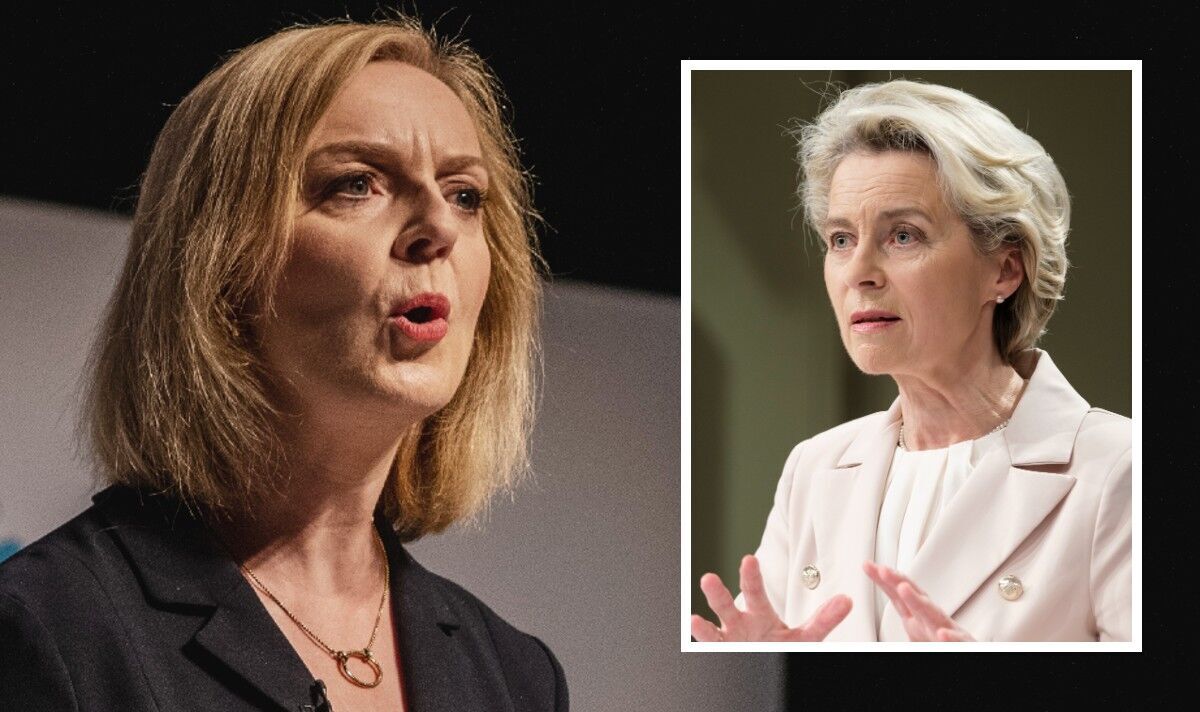 An EU memo leaked last year revealed fears Britain was indeed planning to walk away from the schemes, in which UK taxpayers are currently committed to paying £2.1 billion annually over the next seven years – the life span of the current EU budget.

An unnamed Eurocrat said: “It seems the UK is always testing our borders, much in the same way as toddlers.”

The memo suggests there is a widespread belief among UK ministers that participation in all three programs is being deliberately blocked by the EU, meaning UK universities are missing out on research and funding opportunities.

Speaking in October, then-Brexit minister Lord David Frost accused the EU of being close to violating the UK-EU deal over Christmas 2020.

The government was “quite concerned” that Brussels delayed ratifying the UK’s participation in Horizon Europe, causing British scientists to lose their place in pan-European research programmes.