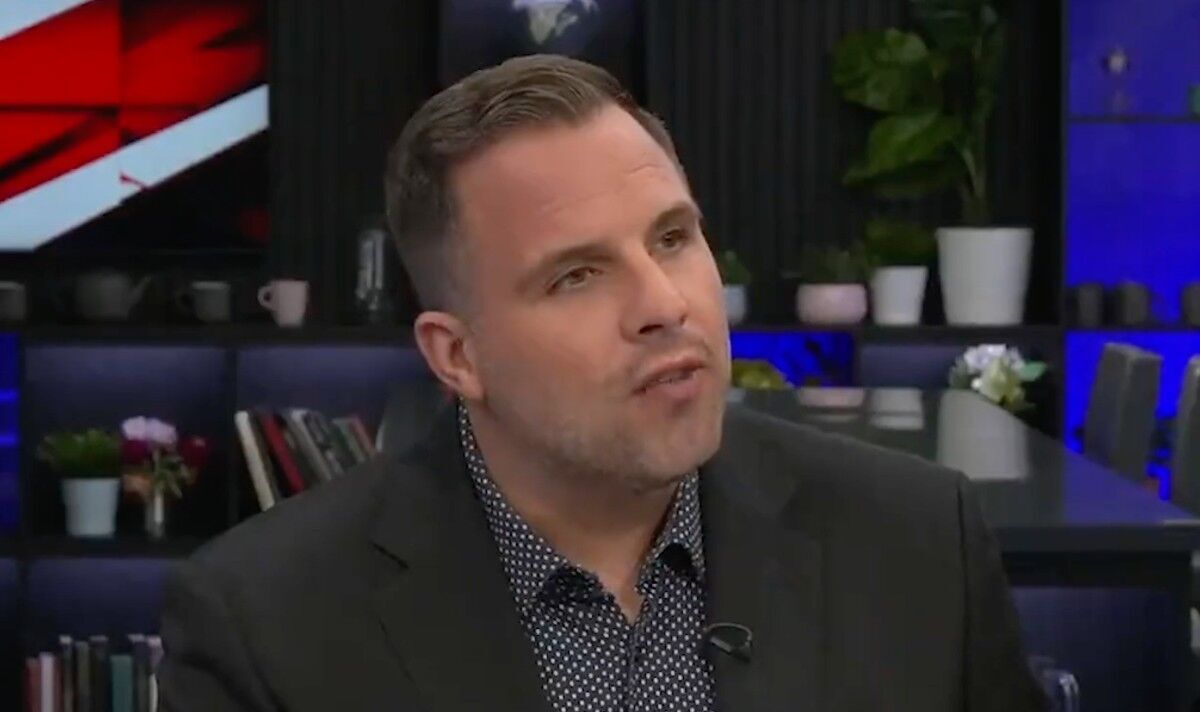 A Brexit spat erupted on GB News after presenter Dan Wootton clashed with a guest over Britain’s successes outside the EU. Mr Wootton demanded evidence from broadcaster Amy Nickell after she claimed the British had left Brexit while the majority of the public did not consider leaving the European bloc a success.

“There’s something you’re all covering up completely,” Ms Nickell commented

Mr. Whootton asked, “Where’s the evidence of that Amy!?”

“Currently, only 17 percent of people are happy with the way the Brexit deal is going,” Ms Nickell replied.

“We are losing billions, we have the growth forecast for next year, the only country below us is Russia.”

“No, and I also find it incredibly misleading when you say that re-entering the single market undermines Brexit because there are plenty of countries outside the EU that are part of the single market, Iceland, Norway.”

The debate rages on as UK manufacturing growth slowed further to a two-year low last month as concerns about the global economy and commodity shortages affected new orders.

Some companies also stressed that the ongoing Brexit-related disruption and weaker growth had an impact on new demand from the EU.

Duncan Brock, group director at the Chartered Institute of Procurement & Supply, said: “Supply chain managers reported that ports and paperwork were their downfall in June with Brexit a thorn in the side of manufacturers coupled with weaker domestic demand, inefficient performance in supply chains and an overall shaky UK economy.”

Meanwhile, former Prime Minister Tony Blair, who was vehemently opposed to Brexit, has admitted that the Leave vote was irreversible in 2016 at a conference in central London hosted by his own institution.

“The stuff in Northern Ireland is hurting us,” he told the audience.

The former Labor leader said Boris Johnson’s government was not wrong in all areas, pointing to positive climate change ambitions.

“It’s not that everything the government is doing is wrong, but it’s not nearly enough to get us through it.”

He said what the UK needs is “big and needs to be bridged”.