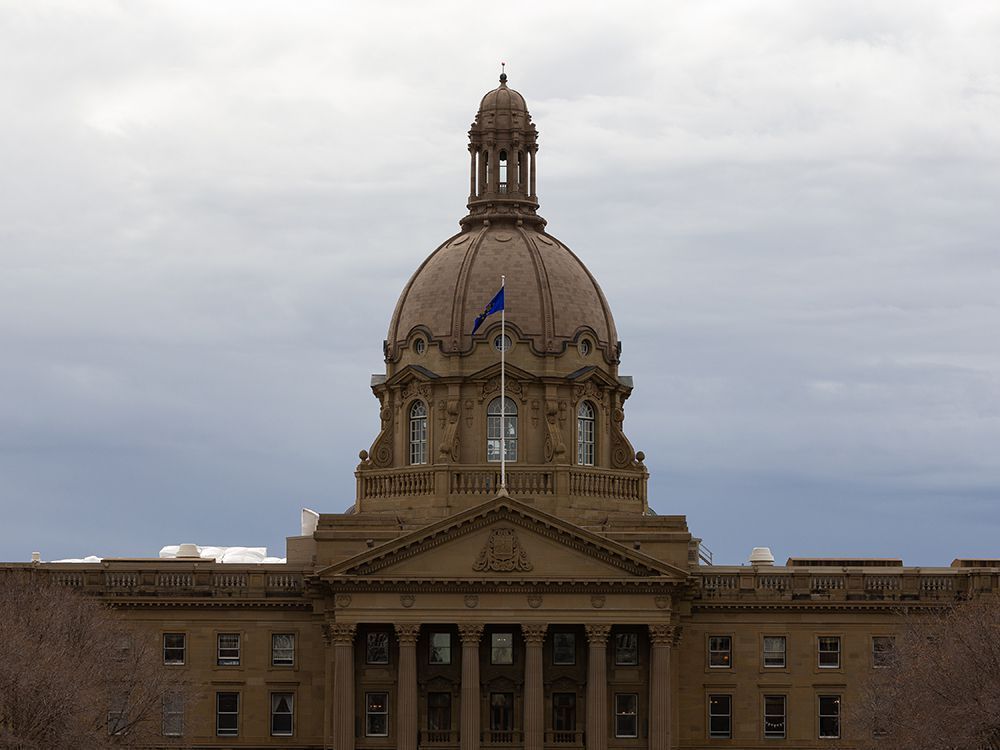 When the legislature reopened on Tuesday, criticism of Prime Minister Jason Kenney came straight from the heart of his own government.

It was dramatic and unexpected. Even some of Kenney’s most ardent opponents were taken by surprise.

“Some say unity requires you to follow the leader,” said UCP MLA Jason Stephan in a formal member statement before the daily question period.

“But Mr. Speaker, what if you’re led over a cliff? Should you follow like a lemming? New.”

The place fell into deep silence, followed by some applause, even on the part of the government.

Stephan was one of seven who stood in the legislature after the party moved from personal vote to mail vote, demanding that Kenney return or resign.

That was striking. But taking the leadership struggle to the legislature is a whole different level.

The UCP vote is a matter for a political party and thus is not open to discussion in the legislature.

But Stephan cleverly found a way around the rule.

The MLA for Red Deer-South did not name the prime minister or the party. He spoke of unity, trust, deceit and leadership.

But everyone knew what he was talking about.

Stephan came up with what I believe to be Kenney’s big fault with the party – his claim that the UCP is under threat “by madmen who want to take over the asylum”.

Mental health advocates weren’t the only ones shocked by that comment. Kenney has convinced many reasonable UCP members that he thinks they are bigots and racists just because they are against him.

Kenney also wraps himself in the mantle of party unity, saying it will collapse without him.

Stephan addressed all of that when he told the house, “There is too much division. Albertans need more unity.

“Some say, of course we can have unity, as long as you agree with me.

“What about labeling and scolding people? Will that bring unity? New.

“If you are a member of a team and there is fraud, do you have to look the other way for the sake of unity?

Listeners could only take that as a reference to the leadership race and the ensuing mistrust of the mail-in leadership voice.

Stephan told me afterwards that Kenney only switched to postal voting because he knew he was about to lose.

“I do not doubt that. As a political party, you’ve hit the jackpot when 15,000 people come to the largest gathering in Alberta’s history. Why would you cancel it?”

Speaking of his speech, Stephan said: “I just want the public to have confidence in the integrity of the government. I want our integrity to be trusted. I didn’t run to be part of a government that isn’t trusted.”

Concluding his statement in the legislature, he said, “Unity without integrity makes unity unvirtuous. Unity cannot be enforced or enforced.

“But what if the truth angers some? Must we forsake the truth for the sake of unity? New.

“Can we sow division and expect to reap unity? New.”

Kenney wasn’t in the house to hear all that. But he will have to wonder what will happen next.

When the party switched to voting by mail, the whole drama was extended for another month.

All votes against must be received by May 11, so there are still almost three weeks to go.

Kenney has his own campaign team on site. Many of his staffers are on unpaid leave to work full-time to get a positive vote.

Dissident equestrian groups are still active and are now demanding the resignation of both the party chairman and executive director.

And Jason Stephan isn’t the only MLA who has a lot more to say.