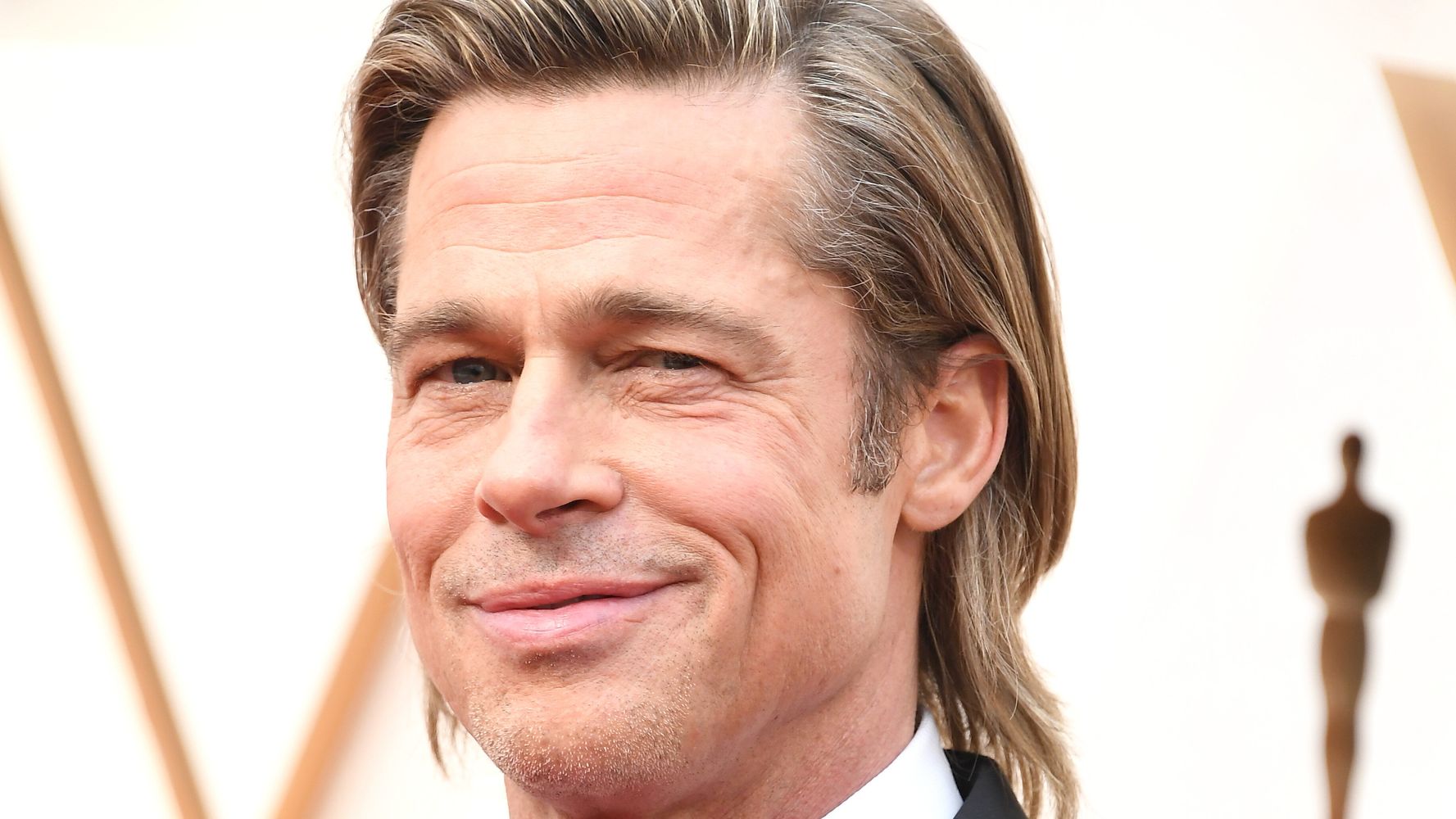 Brad Pitt has said he is on the “final leg” of his illustrious film career.

The Hollywood star has said he plans on how he wants the final on-screen chapter to unfold, 35 years after making his uncredited debut in the comedy film Hunk.

Since then, he has starred in such films as Fight Club, the Ocean’s Trilogy, Mr & Mrs Smith, The Curious Case of Benjamin Button and Once Upon A Time In Hollywood, for which he won his first acting Oscar in 2020.

In an interview with GQ, Brad discussed the future of his career, telling the magazine, “I consider myself on my last leg, this last semester or trimester.

‘What’s this part going to be? And how do I want to shape that?”

This year alone, Brad will star in action movie Bullet Train, before reuniting with Once Upon A Time co-star Margot Robbie in the Hollywood epic Babylon, spearheaded by La La Land director Damien Chazelle.

Brad previously hinted at a more permanent move behind the camera, having already produced a number of films, including The Big Short, The Departed and Ad Astra.

He told the New York Times in 2019: “For me there will be less and less of them just because I have other things I want to do now.

“The ultimate place for my acting style, as I understand it, is to go to a place of absolute truth. I have to experience something that is real to me to make it real for you to read.’

Read the full interview with Brad Pitt in the August issue of GQ magazine or online.