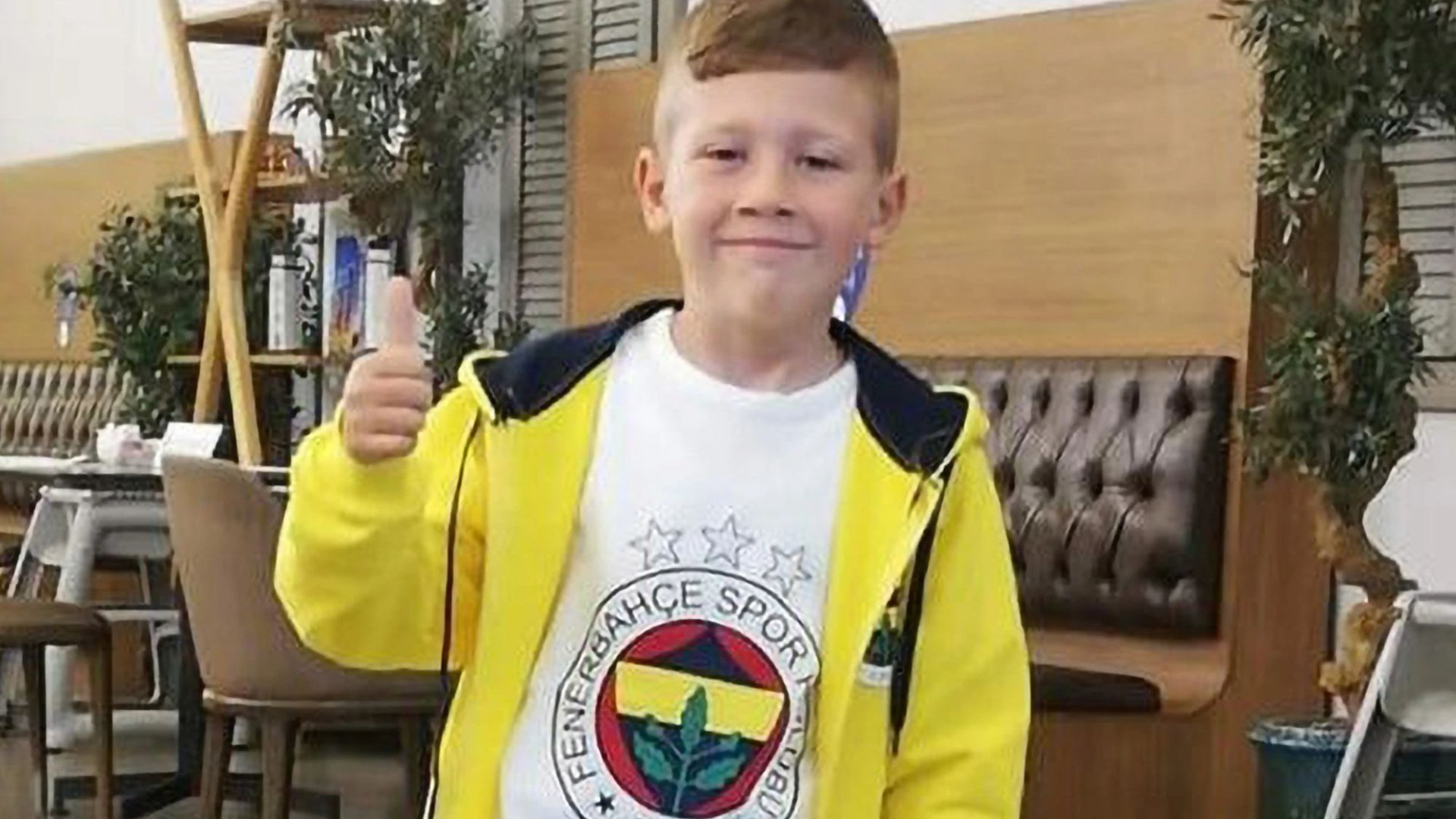 A seven-year-old boy has been crushed by a tractor after falling from the vehicle while riding with his grandfather.

Salih Y, 62, was arrested after his grandson, Utku Soyaslan, was tragically run over by one of the giant wheels.

He took the youngster for a tractor ride in Bursa, Turkey, yesterday.

But while the vehicle was in motion, Utku slipped after losing his balance and was crushed by one of the wheels.

The schoolboy was rushed to Orhangazi State Hospital where medics fought to save him.

Unfortunately, he died from his serious injuries. 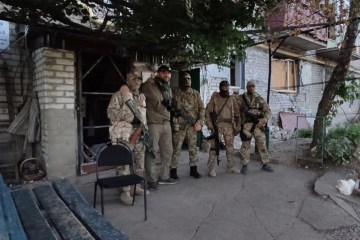 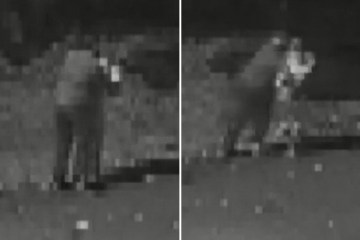 Salih was arrested by the police, but it is unclear whether he will be charged.

Tragic Utku had a heart condition since birth and had surgery only last year.

He leaves behind a grieving mother Gamze, father Aslan Soyaslan and a younger sibling.

The Orhangazi Public Prosecution Service has launched an investigation into the incident.

It comes after an inquest learned how another toddler died of a head injury after being hit by a tractor.

Albie Speakman, three, died after being hit by a farm vehicle in Bury, Gtr Manchester, on July 16.