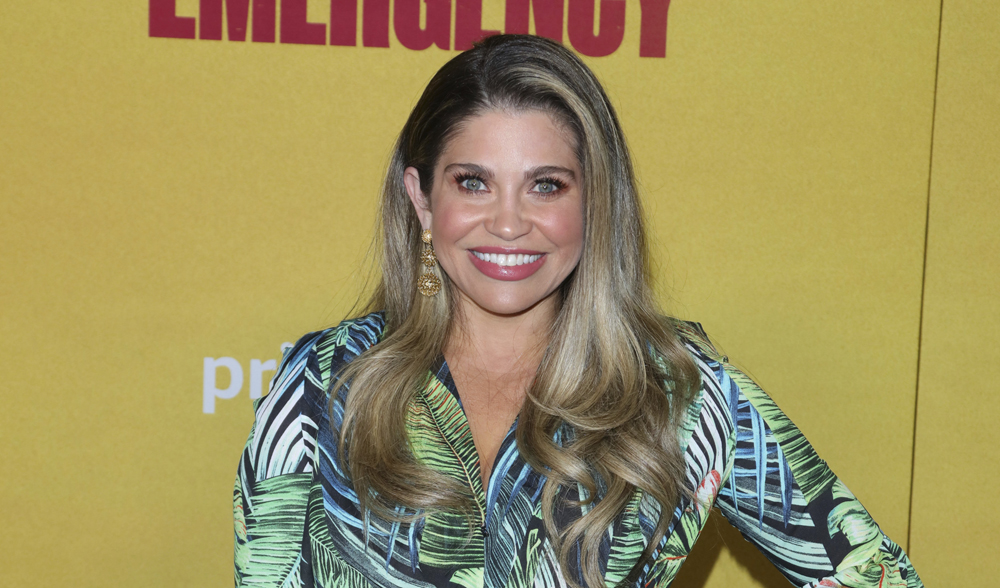 I’m with her follows the unlikely combination of Ali and Atlas, two high school students, each of whom has something the other yearns for. Influencer Ali has a low content platform while outlier Atlas has content but no platform. The pair are thrown together when Ali enlists the socially conscious Atlas as the invisible voice behind her popular stream, 3 Minutes With Ali. Atlas agrees to fill the role on one condition: Ali must include him in her world of popularity.

Blutman will write the pilot with Myles Warden and Capri Sampson, writers of the upcoming Netflix/Warner Bros. Animation/Array series, Wings of fire. Fishel will direct. Blutman and Fishel co-produce with Eric Gaunard, Paradiso Films and Greg Weiss of Wonder Street.

The project, which is currently being shopped, reunites Fishel and Blutman who worked together on the hit teen sitcom Boy meets world. Fishel is known for her fan favorite role as Topanga on the show, which aired on ABC for seven seasons. Blutman was co-executive producer on Boy meets world and he also worked on Girl meets world, which aired on Disney Channel from 2014-2017. Blutman entered a Daytime Emmy 2020 for outstanding viewing for children or families for Apple TV+s Ghost Writer.

“Social media is the engine of our world, and the yardstick for measuring the value of one’s status is likes and follow-ups, making it easy for young children to lose themselves,” Blutman says.

Fishman added: “It’s a critical time as kids face all sorts of hot-button topics like social injustice, gun control, gender equality, race, politics, LGBTQ issues, a pandemic and Mark and I both share the passion and belief that this Now more than ever, children are being talked to, so our goal is to deliver what ’90s shows have mastered: positive messages hidden in humor, delivered by young characters that audiences can relate to and admire.”