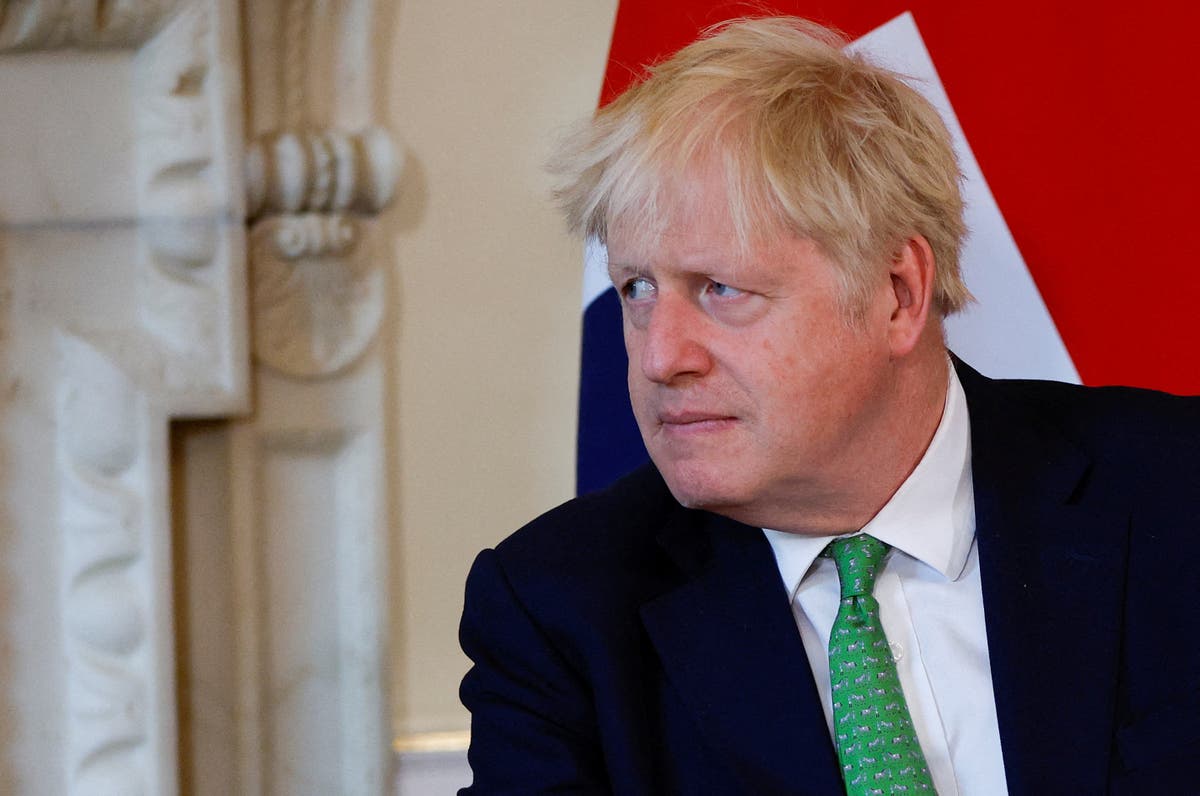 Boris Johnson has suspended Chris Pincher after hearing a “disturbing” account of the charges against him from a Tory MP who witnessed the incident, it has been reported.

The prime minister initially opposed calls for Pincher to be suspended, but succumbed to pressure after a complaint about the MP was lodged with a parliamentary watchdog for sexual misconduct.

A source in Downing Street said Johnson changed his mind after speaking with a Tory MP who witnessed the incident and was in contact with the alleged victim.

“The account given was disturbing enough to make the Prime Minister more troubled by all of this,” the source told the… PA news agency.

Pincher resigned Thursday night after the assault claims came to light. He said he’d had too much to drink the night before and “embarrassed himself” in the Conservative Party’s private members’ club.

On Friday, a separate claim surfaced by a young conservative activist who claimed to have been subjected to an unwelcome sexual advance from Mr Pincher last year.

The activist told The times the MP put his hand on his knee and told him he would “go far in the party” at an event at the Conservative Party conference in Manchester.

“It’s shocking that he was somewhere near the whips office,” he said.

A Tory MP who attended the Carlton Club Friday night said: The Telegraph that they “thrown out” a “very drunk” Mr Pincher after being informed of a groping accusation.

“I was made aware of the first situation and I took him outside and told him to leave because he was too drunk,” the MP said. “I was told he had behaved inappropriately with someone, and apparently he had his hands all over him.”

The prime minister on Thursday accepted Mr Pincher’s resignation as deputy head whip, having approved his appointment in February, despite previous allegations of misconduct against the MP.

Pincher previously resigned from the whip in 2017 after being accused of inappropriate behavior by an Olympic swimmer and former Conservative candidate. He was acquitted by an internal investigation and returned to government two months later.

Downing Street admitted it was aware of the earlier claim against Pincher but insisted the prime minister had no reason to block his appointment.

Mr Pincher was moved from his role as housing minister to the whips office during the Prime Minister’s reshuffle in February. In January, he was part of a ‘red Boris’ operation launched in response to anger over the Partygate scandal, which erupted the month before.

The former deputy head whip was the fifth Tory MP this year to be forced to quit, have the whip removed or ordered to stay out of parliament over allegations of sexual misconduct.

Neil Parish, the former Tiverton and Honiton MP who resigned after admitting to viewing pornography in the House of Commons chamber, deplored his treatment by the party compared to that of Mr Pincher. He suggested that Pincher was protected by his proximity to the Prime Minister.

Mr Pincher is under investigation by the Independent Complaints and Grievance Scheme, a parliamentary body that reviews complaints of bullying, harassment or sexual misconduct.