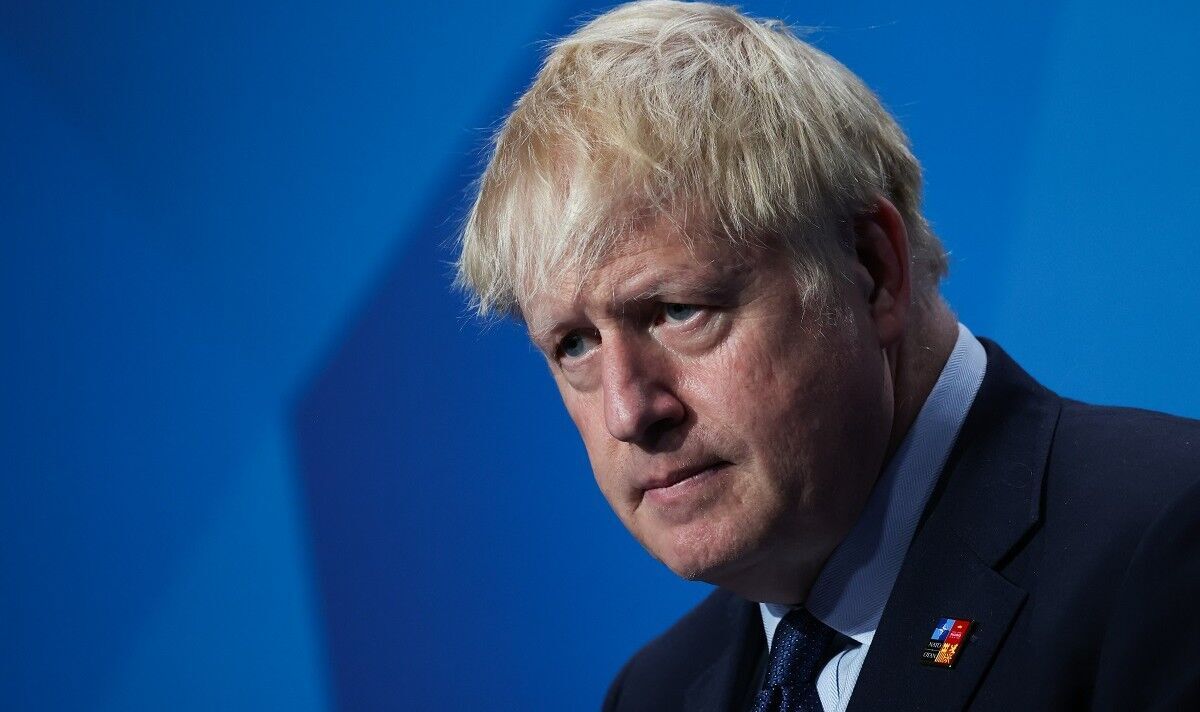 The resignation of Sajid Javid and Rishi Sunak as health minister and chancellor was “not coordinated,” said Robert Peston.

On Twitter, the veteran political journalist wrote that this could be “more harmful” to Boris Johnson.

He wrote: Treasury source tells me @RishiSunak first knew @sajidjavid was resigning AFTER he released his own resignation statement.

“The claim is that these layoffs were not coordinated.

“Which makes them 1) more damaging to the prime minister and 2) raises the possibility that other ministers could resign.

“If Boris Johnson can survive the resignation of two of the top five members of his cabinet, including the most important, he can survive anything.”