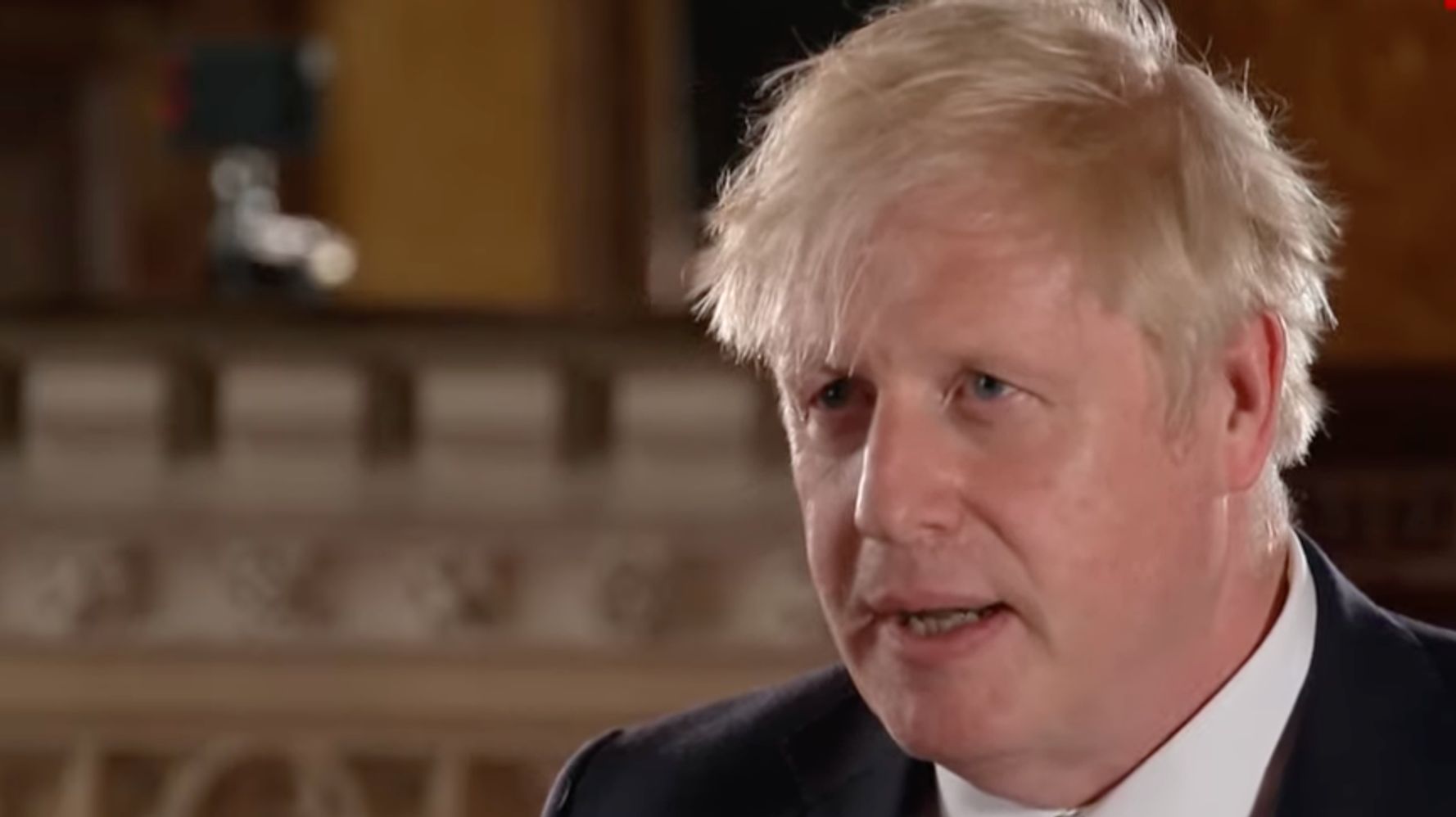 The Prime Minister said it was “in hindsight the wrong thing to do”.

Johnson made his comments in a hastily arranged TV interview under mounting pressure on his leadership.

But within minutes, both Sajid Javid and Rishi Sunak dramatically resigned from the cabinet.

The Prime Minister’s comments came after it emerged he was told in 2019 that a sexual harassment complaint against Pincher when he was Secretary of State was upheld.

Downing Street had repeatedly insisted that the prime minister was not aware of “specific allegations” against the Tamworth MP before putting him under the whip in February.

Pincher resigned on Thursday after he was accused of drunkenly groping two men at a private members’ club in London last week.

The prime minister said Pincher should have been fired from government after the incident in 2019.

“I apologize to everyone who has been badly affected by it. I want to make it absolutely clear that in this government there is no place for anyone who is predatory or abusive of his position of power.”

Speaking to reporters in his Commons office, he didn’t deny that he was joking, “Pincher by name, Pincher by nature”.

When asked if he had made the comment, he said: “What I can tell you is that if I look at the background of this and why I regret it so much, a complaint was filed against Chris about three years ago. Pincher in the State Department, the complaint was clarified, he apologized.

“It was raised with me verbally, I was informed about what had happened. If I had time again, I would think back and recognize that he wouldn’t learn a lesson and he wouldn’t change and I regret that.”