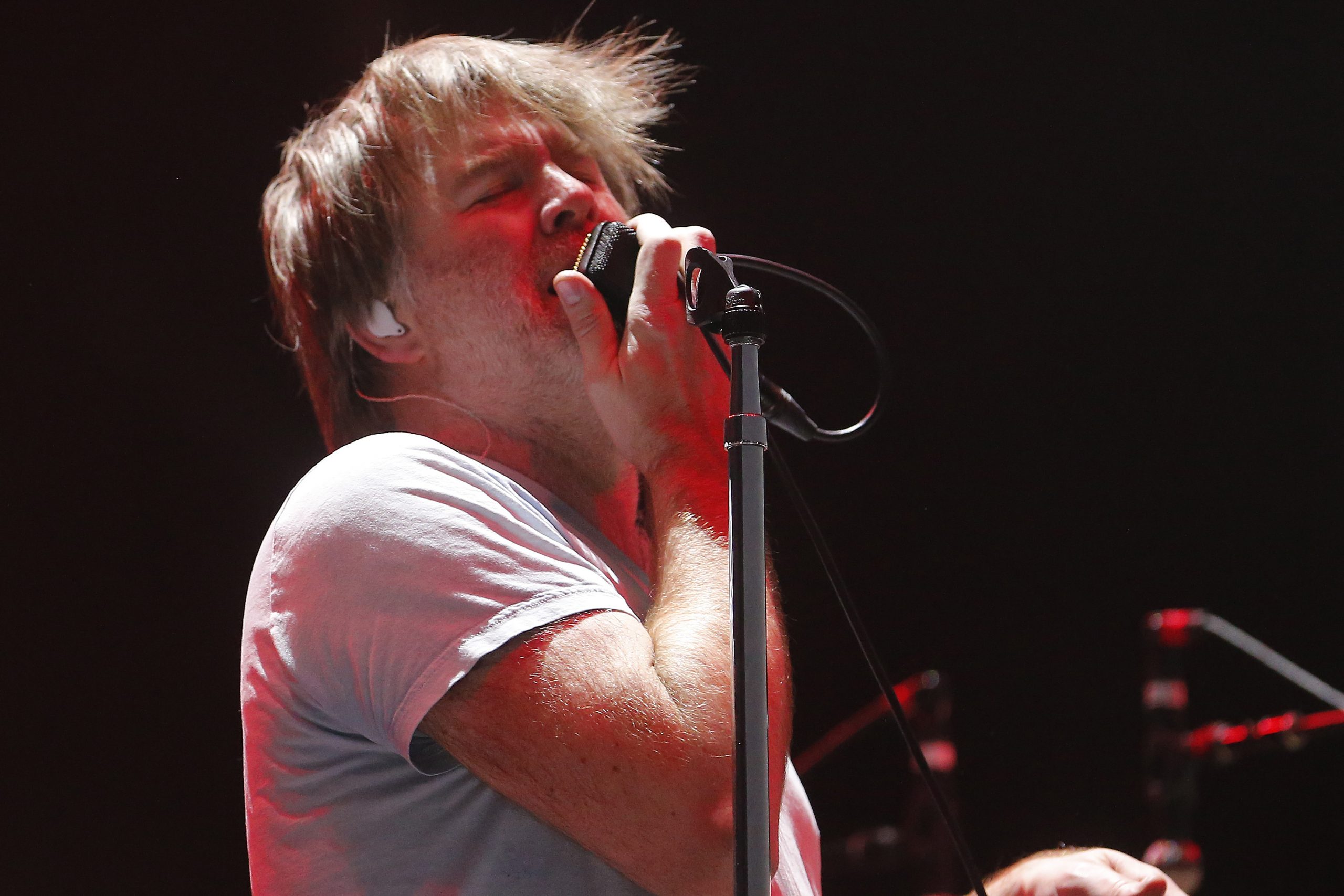 Currently, the much-hyped crypto market is in the midst of a major crash. In the meantime, many crypto bros are still gathering in NYC for an NFT conference aptly called NFT.NYC. One of the events of the week is Bored Ape Yacht Club’s ApeFest, which took place in Brooklyn Steel last year and has now moved to Pier 17 in Manhattan.

Earlier this week, ApeFest featured performances by LCD Soundsystem, Haim, Questlove, Lil Baby, Amy Schumer and Timbaland. Videos started circulating and it seems like a pretty sad turn of events. LCD’s videos in particular are a shame, with one clip featuring them playing their all-time classic “All My Friends” in front of a sparse audience while the sun is still out. I’ve seen that band play that song in many places over the past six months, including crowded and feverish rooms. And as much as I don’t think there’s a circumstance where it wouldn’t be euphoric… this video really tests that.

Look, I really don’t begrudge anyone their payday – and, who knows, maybe some of these artists are just big NFT enthusiasts. But this whole thing seems rather bleak. BrooklynVegan has put together helpful recaps of the two days here and here, and you can check out some videos from the event below – where you’ll also find a photo of Doop Snogg, the Snoop Dogg impersonator who appeared at the event.