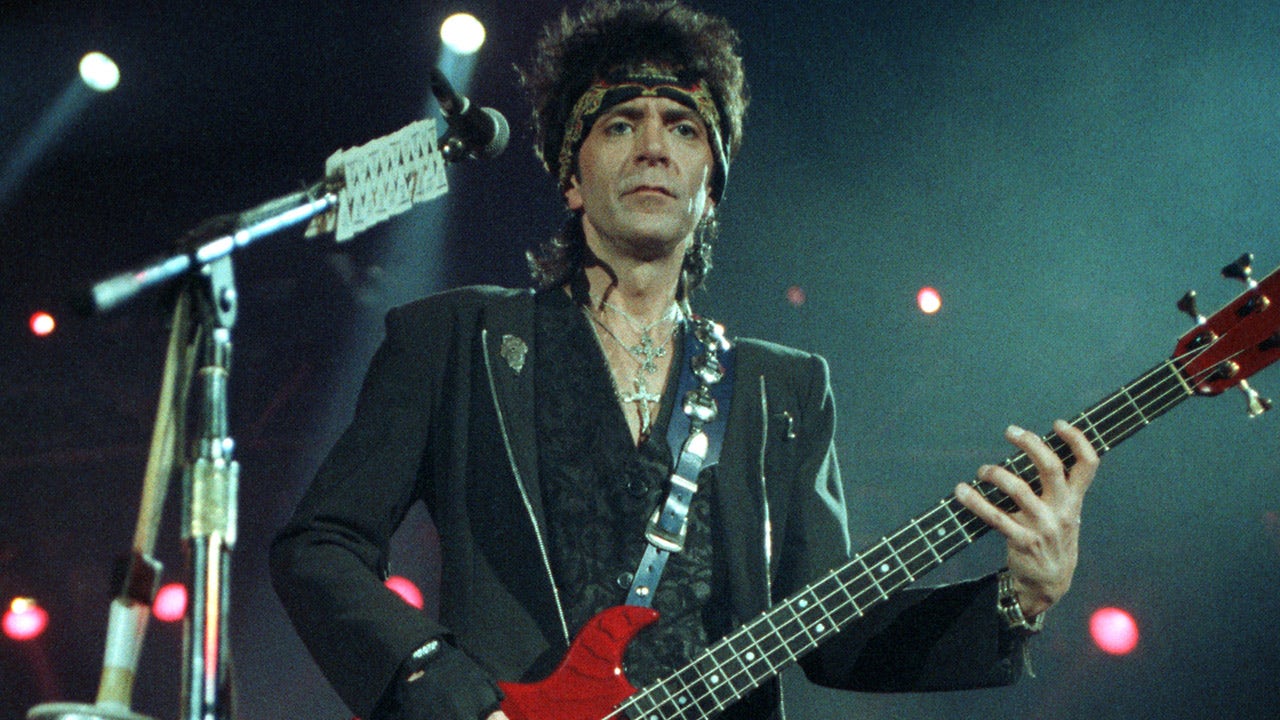 Bon Jovi founder and bassist Alec John Such has passed away. He was 70.

The band confirmed his passing on Twitter Sunday afternoon with an image showing his year of birth and death with a “Bon Jovi forever” logo above his name.

It is unclear how the musician died.

“We are heartbroken to hear the news of the passing of our dear friend Alec John Such,” Bon Jovi wrote on their Twitter account.

“He was an original. As a founding member of Bon Jovi, Alec was integral to the formation of the band. … To be honest, we found our way to each other through him – he was a childhood friend of Tico [Torres] and brought Richie [Sambora] to see us perform. Alec was always wild and full of life. Today these special memories bring a smile to my face and a tear to my eye. We will miss him very much.”

Alec John Such of Bon Jovi performs on stage at Wembley Arena, London, May 14, 1993.
(Ian Dickson/Redferns)