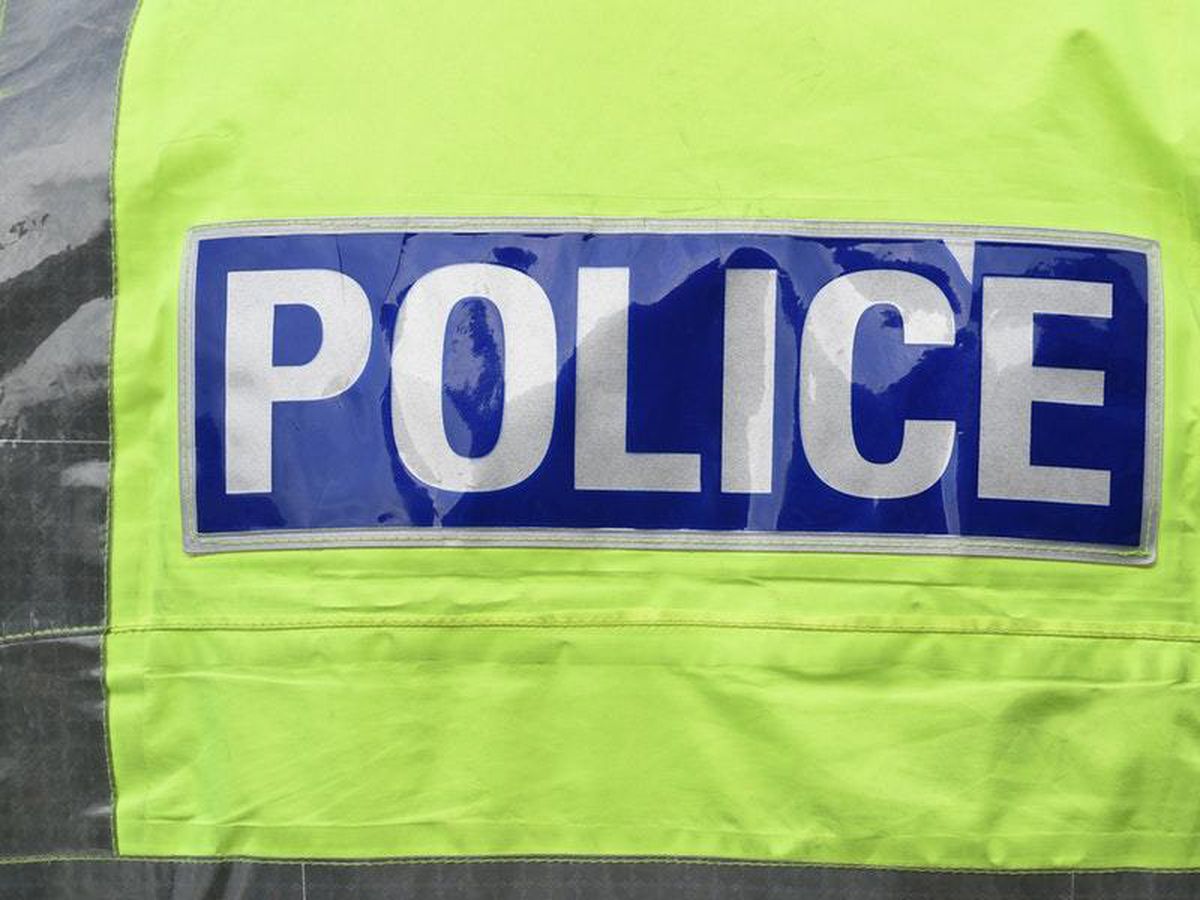 Police believe the body found in Sutton Park is a woman named Jessica, a 39-year-old from the Kingstanding area.

The woman went missing on September 29 and although formal identification has not yet taken place, it is believed she is.

The death is not being treated as suspicious, a West Midlands Police spokesman said.

They added: Jessica’s family is supported by agents, and we would like to thank those who shared our appeal and helped in the search for her.”