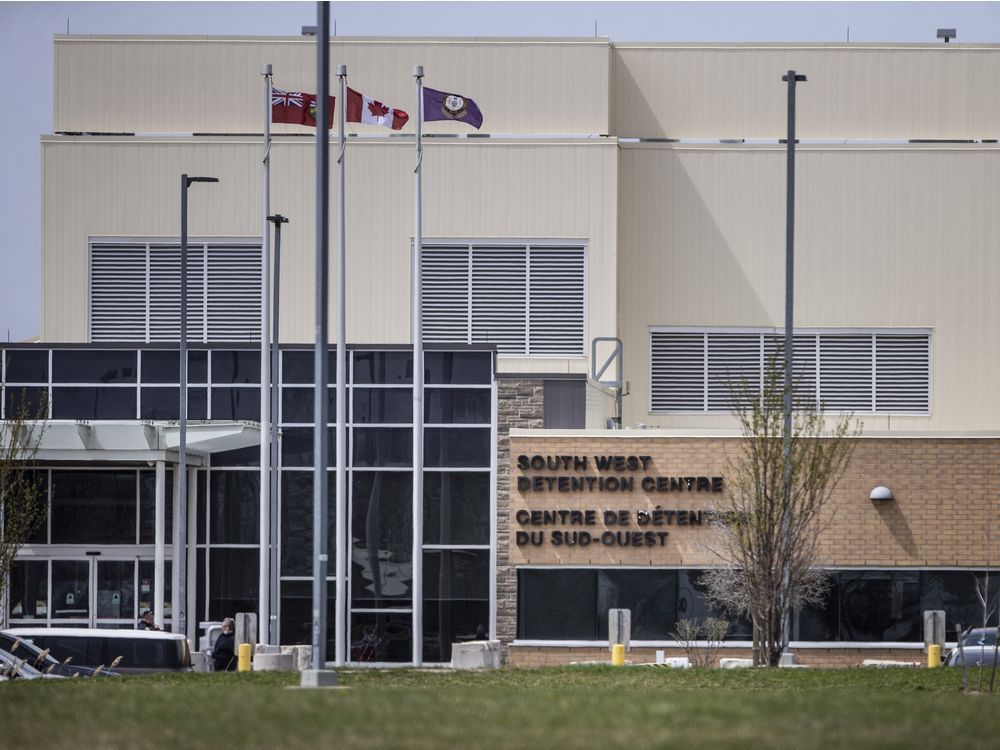 The investigation into Delilah Blair’s death went virtual on Wednesday, the penultimate day of the investigation, following a positive COVID-19 case among study participants.

Linda Ogilvie, the deputy director of health care for the Department of the Solicitor General, testified via Zoom and spoke about common practices and policies among county health care teams.

The jury also heard from Tanis Bukowski, who was working as the deputy head of programs when Blair died and is now the Superintendent of the South West Detention Center.

A focus for lawyers on Wednesday was the design of the detention center’s mental health unit, with both Ogilvie and Bukowski testifying that the design was not ideal for the population it served. They believed the facility was designed to be “operational” rather than therapeutic.

A previous witness called the unit a “fishbowl,” noting that correctional officers keep watch from outside the unit rather than inside the unit. Some units have direct supervision, including men’s mental health services.

Ogilvie also spoke about the implementation of electronic health records, which frontline staff had previously testified they would find useful. The medical records were approved in 2014 but, after delays, will now be implemented in 2023.

Bukowski said efforts are now being made to accommodate women with mental health problems in the center’s direct supervision units, allowing them to interact more with other people in custody as well as correctional officers.

Bukowski also spoke of a “quiet room” now available for women in custody. Although he was not present at the time of Blair’s death, Bukowski said the environment is designed to help individuals regulate their emotions and the challenges associated with being in custody.

Bukowski also testified that she was the one who called Blair’s mother, Selina McIntyre, to inform her of Blair’s death. It wasn’t typical for someone in her position to call the family like that, she said. Usually this is done by hospital staff or police. Bukowski said she doesn’t know why the hospital or the police couldn’t call that night.

“It’s been a while since I made that call, but it’s not a call I’ve forgotten,” Bukowski said.

The local detention facility now has a family liaison officer to support families following a death in custody.

The inquest into Blair’s death, which began on June 20, is expected to hear final evidence and closing submissions on Thursday before the four-member jury begins deliberating on recommendations to prevent similar deaths in the future.