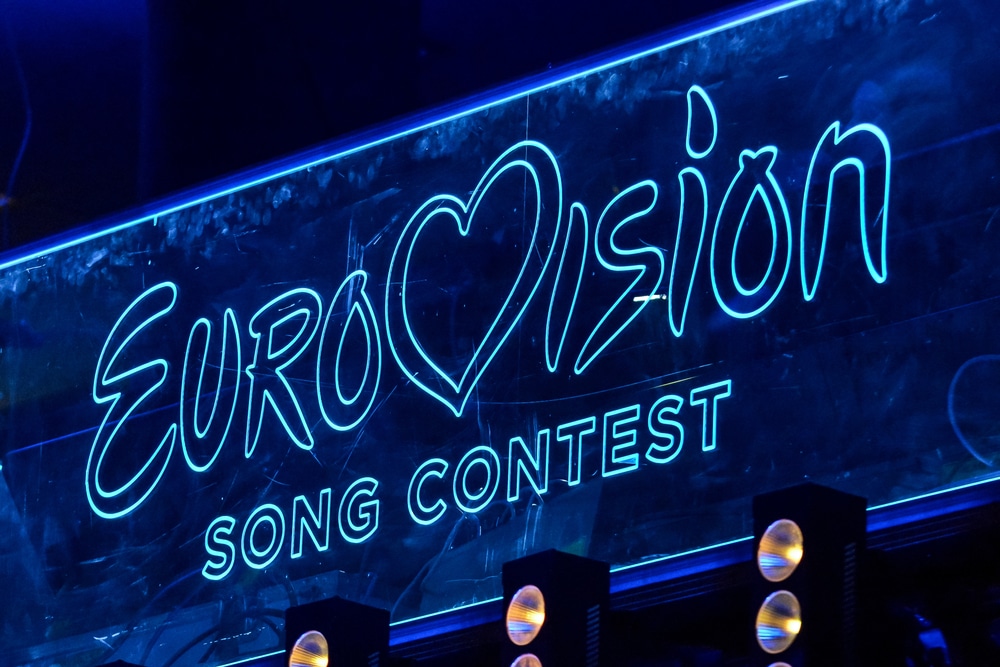 It’s official, Eurovision 2023 is coming not taking place in Birmingham. The BBC has announced that the final two host cities will be chosen between Liverpool and Glasgow, who will be competing as hosts.

To date, there were only 7 cities left with a chance to host Eurovision 2023, including Birmingham, Newcastle, Sheffield, Leeds, Liverpool, Glasgow and Manchester. The decision to keep it in the UK this time was due to the war in Ukraine, where the match was to be held.

Well, the seven cities that were shortlisted had to meet certain criteria. For example, there had to be a location with enough space to host the big event. In addition, the cities had to have the money to do it.

They also had to work to showcase Ukrainian culture as much as possible and provide their own culture, which Birmingham had in spades. Concert For Ukraine was hosted at Birmingham’s NEC earlier this year, with viral Ukrainian band Antytila ​​even backing the city to host.

As the competition will bring a huge amount of tourism to the UK, the cities must also commit to ‘supporting the UK’s creative economy’ and ‘providing value to all audiences’. There will be about 10,000 spectators at the event and the host should also look after about 2,000 people such as journalists who come to cover the event.

This will be the ninth time the UK has hosted Eurovision, which is the highest number of times a country has hosted it. Birmingham was the last city in the UK to host the competition in 1998, which may have worked against us in the end.

Regarding the decision, Phil Harrold, chairman of the host city selection committee for the BBC, said:

“Thank you to all 7 cities in the UK who have shown the enthusiasm and passion for Eurovision that exists all over the UK. We were incredibly impressed with the quality and creativity of all the city’s bids, in a very competitive field. The Eurovision Song Contest is a very complex event and Liverpool and Glasgow have the strongest overall offerings; we will continue our discussions with them to determine the final host city.

We are determined to make the Eurovision Song Contest in 2023 an event that reflects both Ukraine’s winning position and an event in which the whole of the UK can participate.”

It would have been great to have it here in Birmingham, but we are sure it will be a great Eurovision Song Contest either in Glasgow or Liverpool. We’ll have to wait!