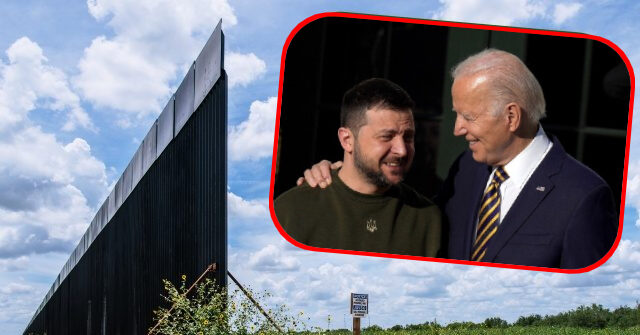 Republicans and Democrats in Congress have authorized more than $110 billion in US tax dollars to be sent to Ukraine to support the country’s fight against Russia since the war began. Meanwhile, most of the nearly 2,000-mile border between the United States and Mexico remains unbounded.

By comparison, an analysis by Breitbart News shows that all of Ukraine’s funds could have built a complete wall along the entire US-Mexico border several times over.