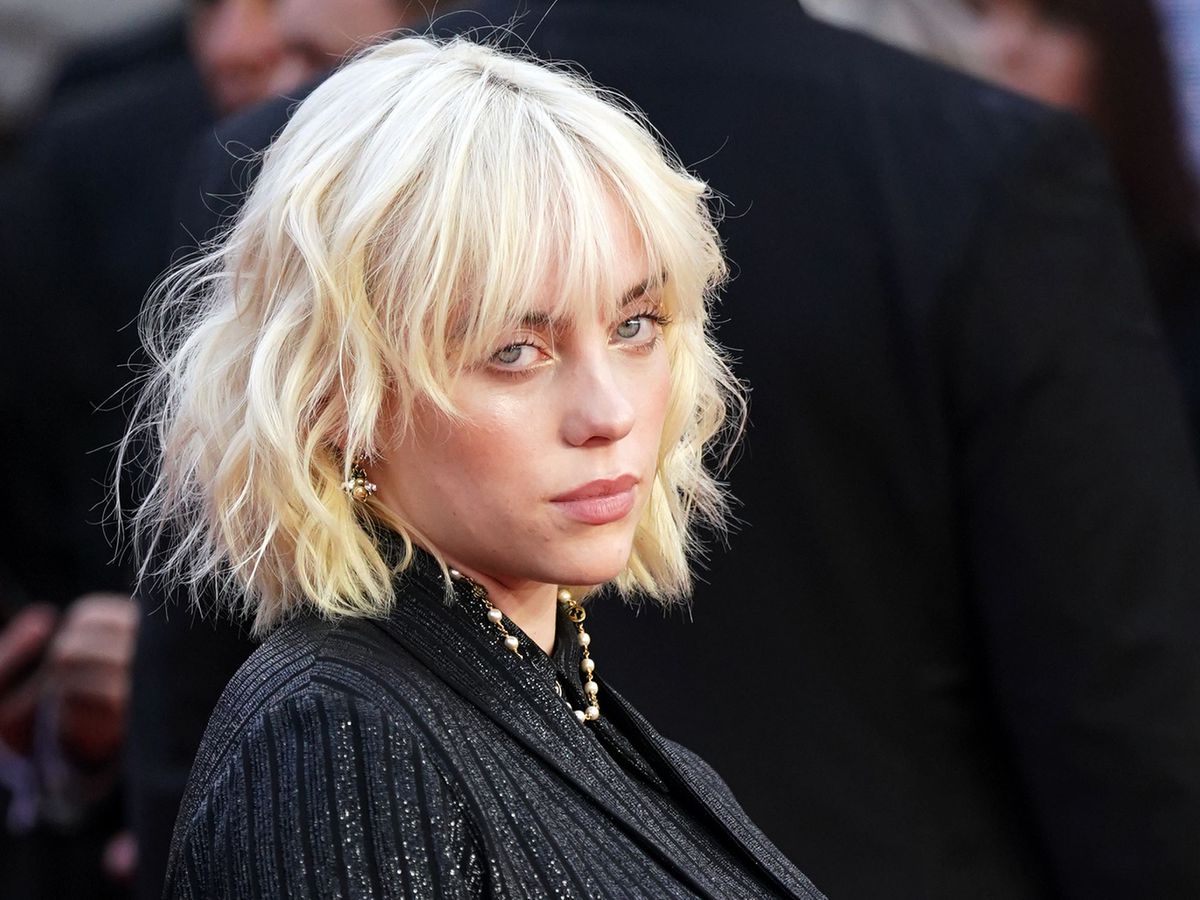 During the six-day event, activists, musicians and designers discuss the climate crisis and unveil the work they are doing to make a difference.

Topics of discussion include greening in the music industry, the benefits of a plant-based diet and sustainable fashion.

Over the six days there will be live performances, a documentary screening and opportunities for the public to take climate action.

A short documentary made for the event will explore the concepts behind Overheated and the climate issues it hopes to tackle.

The film will star Eilish and her brother Finneas, as well as other members of the music community, including Norwegian singer-songwriter girl in red, singer Yungblud, Glastonbury Festival co-host Emily Eavis, and fashion designer and environmentalist Dame Vivienne Westwood.

It will be on view at Cineworld at the O2 throughout the multi-day event and will also be available online for free.

Overheated will also host the Citizen-T Playground, a clothing swap taking place at the O2.

As part of Eilish’s residency, the O2 Arena has revealed on its website that, in conjunction with its catering partner, Levy’s, it will be eating “100% vegan”.

Eilish, who has been vocal about being vegan throughout her career, named the event after her song Overheated from the 2021 album Happier Than Ever.

The event will coincide with her album tour dates at the London venue, with the first three shows taking place from June 10-12.