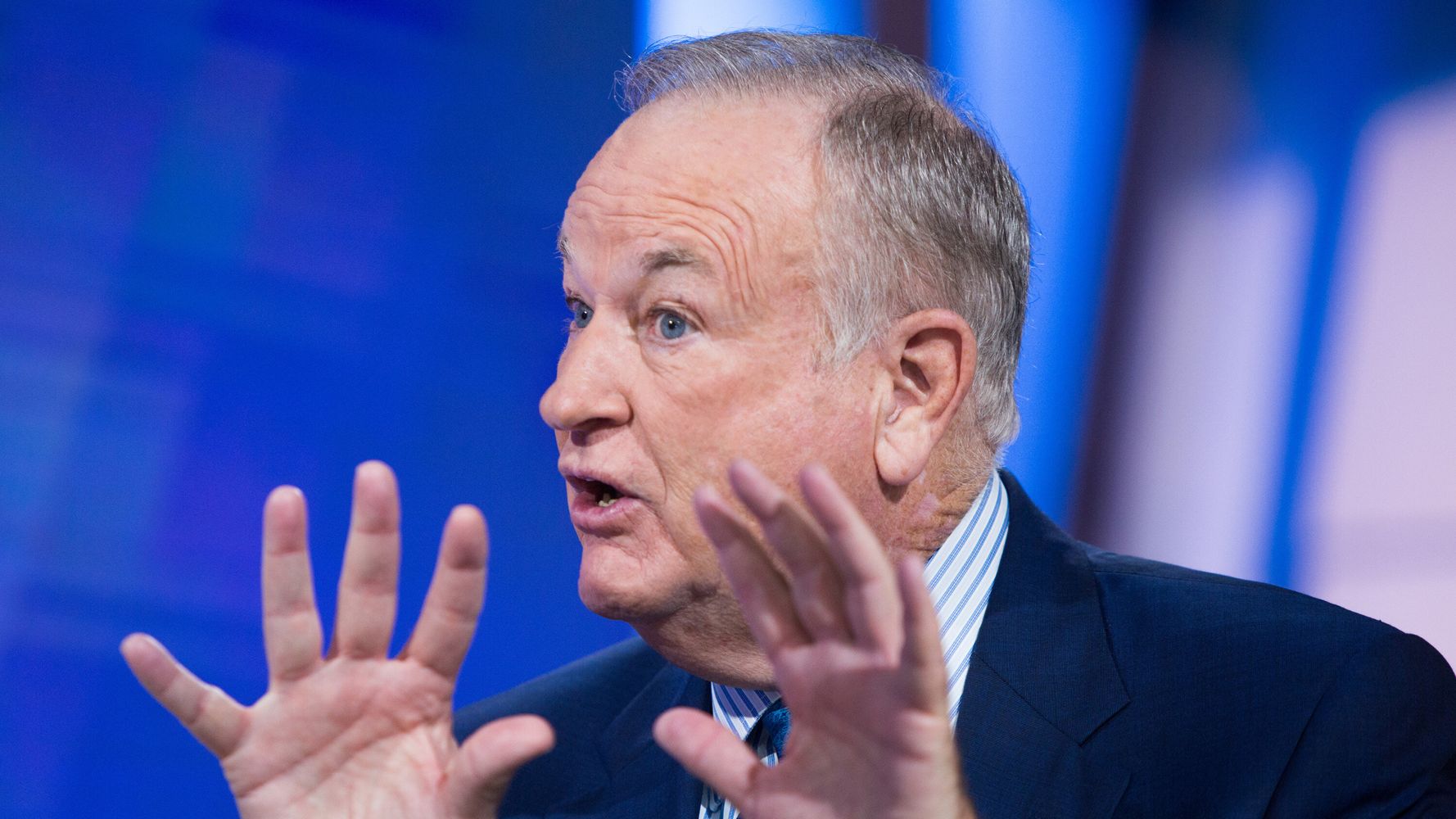 Bill O’Reilly finds himself in hot water after being caught on camera berating an airline employee for a delayed flight.

“You’re going to lose your job,” the former host of Fox News’ “The O’Reilly Factor” told the JetBlue worker after his flight to the Turks and Caicos Islands was delayed for hours at John F. Kennedy in New York on Sunday. International airport.

The video of the conservative commentator scolding and arguing with the employee was captured by another passenger.

In the video, the exchange escalated into an argument before O’Reilly demanded that the employee track down a manager about the situation.

“We need to know what you’re going to do,” O’Reilly says in the video. “It’s three hours late now.”

When the employee began to respond, O’Reilly raised a hand to shut him down. “No, no, no,” he said, pointing his finger at the man’s chest. “You’re going to find out.”

The incident became even more exciting when O’Reilly stepped closer to the employee to read his name tag before saying, “You’re lucky I didn’t put my fist through it.”

The worker’s reply is barely audible, but O’Reilly then said, “Damn you bastard, don’t talk to me like that.”

After DailyMail.com released the video of the confrontation, O’Reilly posted an explanation on Twitter.

“The character killers on social media are completely lying about my interaction with a JetBlue man who misled passengers during a five-hour delay. We covered it on BillOReilly.com. I expected this,” he wrote in the post.

The character killers on social media are completely lying about my interaction with a JetBlue guy who misled passengers during a five-hour delay. We discussed it at https://t.co/rryWmyXe7C. I expected this.

O’Reilly is not known for his composure. The former conservative TV host made headlines in the early 1990s after exploding in front of the camera due to a teleprompter failure during an “Inside Edition” broadcast.

The incident and his words “Fuck it! We’ll do it live” went viral in 2008 when a user uploaded a video of the debacle.