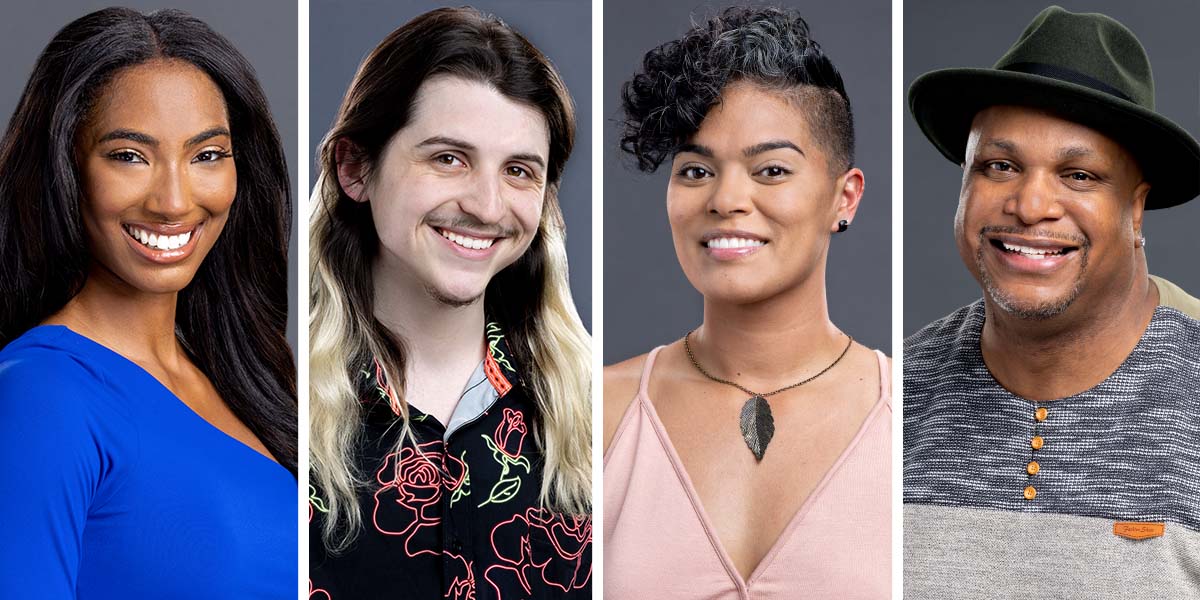 It’s time to finally meet who will compete on big brother 24 this summer!

CBS has released the names and photos of the newcomers coming to live in Season 24. Players include a thrift store owner, private chef, lawyer, Vegas artist, hypnotherapist, chemical processing engineer, interior designer, bus operator, and more from across the country. Two of the house guests are originally from outside the US in Nigeria and Brazil.

The network previously pledged to cast a minimum of 50 percent BIPOC. “We are always looking for a diverse group of people to place in this house, diverse in personality, backgrounds, where they come from, everything,” Executive Producer Allison Grodner told U.S last year.

Meanwhile, this summer’s theme is called “the BB Fest”, host Julie Chen Moonves exclusively revealed to Us Weeklyexplaining: “All summer long you will see different themes every week, such as a music party, a comedy party, a renaissance party. But my personal favorite – I think most people will agree – will be the Zing Fest. ”

The house guests, who will be moving in live during the premiere, “each have their own unique competition,” says Julie.

And there’s a big twist in store for them on eviction night. “Maybe it’s not one of the people you think will be sent back that night,” Julie told us about the nominees. “These house guests won’t learn about this new twisted twist until that evening. So your head is going to spin this season.”

The new cast will live in what they call the “BB Motel,” which Julie says is designed with a very “mid-century palm Springs feel,” adding, “You can check in, but you can not check out . You don’t really want to check out (laughs). You don’t want to be evicted. You want to stay at the BB Motel. So it has that whole feeling this year. Retro.”

Scroll down to meet the new BB24 cast and check out their photos!