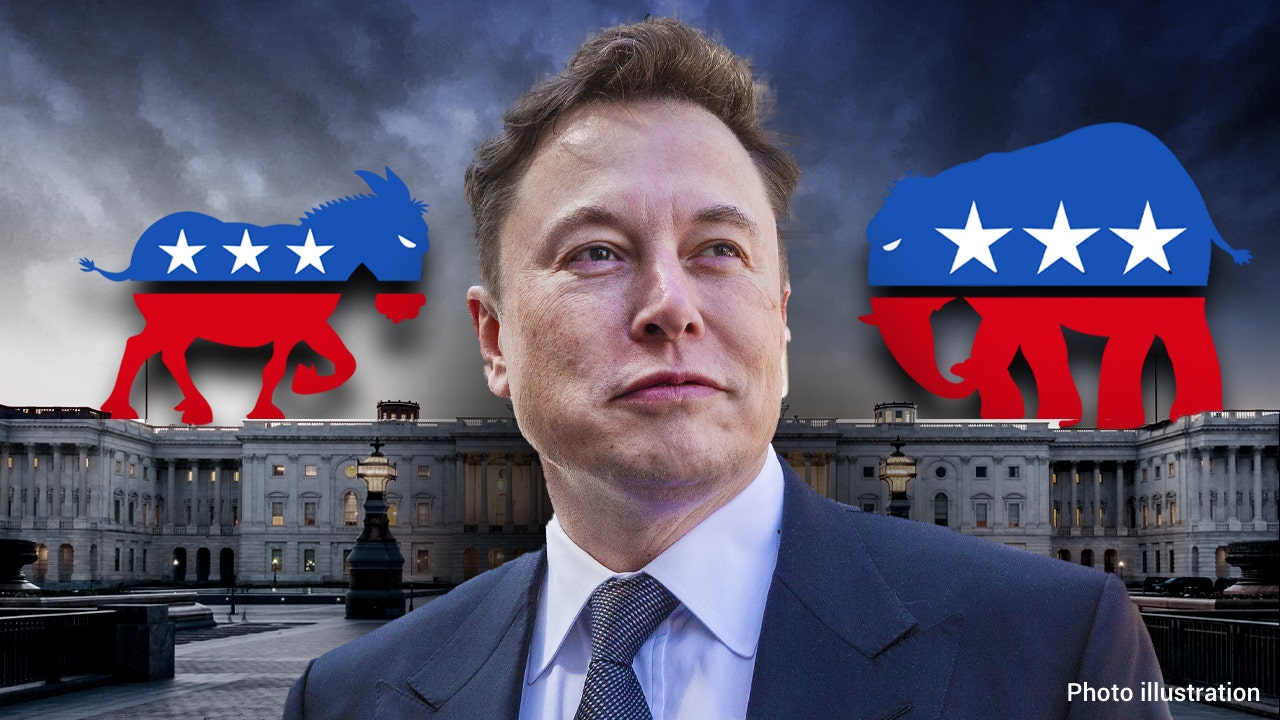 The administration of President Joe Biden is said to have repeatedly asked Elon Musk’s Tesla for advice on climate initiatives, with the White House first contacting the company on Biden’s first day in office.

The Biden administration is working with Tesla on a policy to allow electric vehicles to take advantage of certain climate subsidies, Reuters reported Thursday. White House climate officials have had numerous meetings with Tesla executives in the early months of the administration.

The meetings focused on the Renewable Fuel Standard, a federal policy that requires a certain minimum percentage of fuel sold in the US to be renewable. The administration wanted to update the policy to somehow benefit pure electric vehicles as well, according to Reuters.

Elon Musk announced on Wednesday that he has voted for a Republican for the first time.
(Getty Images|istock)

Musk asked for 10% job cut at Tesla early June, citing a “super bad feeling” about the economy. Biden, however, has tried to downplay fears of a recession amid record gas prices and inflation at its 40-year high.

Musk stated Tuesday that he believes a recession is “inevitable” and that it is likely to hit the US soon.

Asked about Musk’s comments, Biden said it wasn’t all doom and gloom.

“Well, let me tell you, while Elon Musk is talking about that, Ford is ramping up their investment overwhelmingly. I think Ford is increasing investment in building new electric vehicles, 6,000 new employees, union workers, I might add, in the Midwest, Biden said, adding: “The former Chrysler Corporation, Stellantis, is also making similar investments in electric vehicles. Intel is adding 20,000 new jobs and making computer chips.”

Musk last week dismissed Biden and his fellow Democrats as “union controlled”. Musk will vote Republican for the first time in the upcoming 2022 midterm elections.