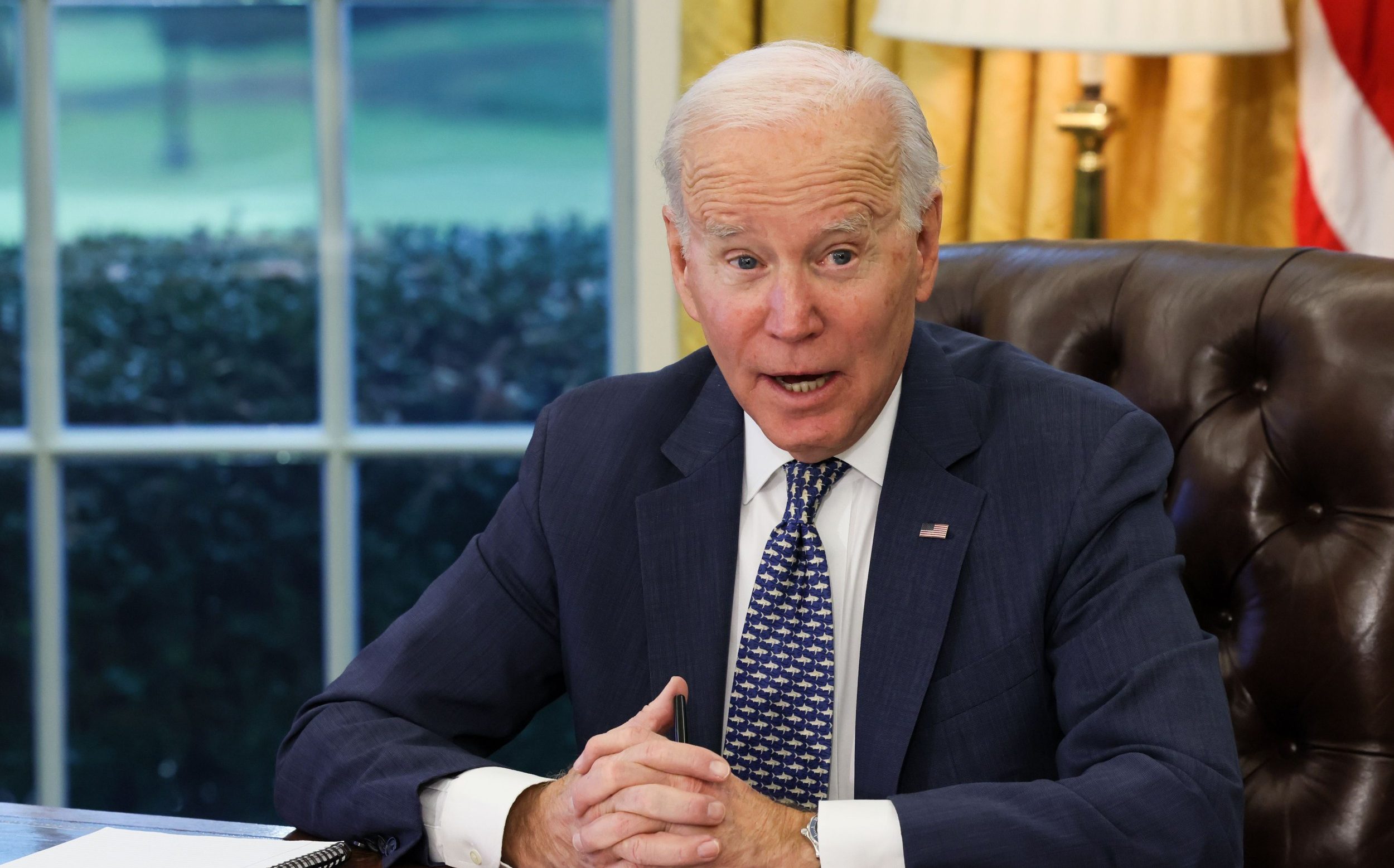 President Joe Biden signed a nearly $858 billion defense spending bill into law on Friday, despite opposing a Republican-backed provision in the legislation that repeals the Covid-19 vaccination requirement for US troops.

Biden agreed with Secretary of Defense Lloyd Austin’s determination that lifting the mandate was not in the best interests of the troops or the military, White House officials said. But in the end, Biden decided to accept Republican demands to lift the vaccine requirement in order for the legislation to pass.

Biden said in a statement that he had issues with several aspects of the bill.

“The law provides essential benefits and improves access to justice for military personnel and their families, and includes critical authorities to support our nation’s national defense, foreign affairs and homeland security,” Biden said. “While I welcome these critical goals, I note that some provisions of the law raise concerns.

The bill includes about $45 billion more for defense programs than Biden called for and about 10% more than last year’s bill as lawmakers look to account for inflation and bolster the country’s military competitiveness with China and Russia. It includes a 4.6% pay increase for military and Defense Department civilian personnel.

The Senate passed the defense policy bill by a vote of 83 to 11. The measure also received broad bipartisan support in the House.
White House National Security Council spokesman John Kirby last week reiterated Biden’s concerns about lifting the vaccine requirement, but said the president would “assess this NDAA as a whole, just as he has in the past” .

The Defense Act sets policy and provides a roadmap for future investment. Legislators will need to monitor spending bills to put many provisions into practice.

At the beginning of this month, about 99% of active duty troops in the Navy, Air Force and Marine Corps had been vaccinated, and 98% of the Army. Service members who are not vaccinated should not be deployed, especially sailors or marines on ships. There may be some exceptions to this, based on religious or other exemptions and the duties of the service member.

Vaccination rates for the Guard and Reserve are lower, but generally all over 90%.

Austin mandated Covid-19 vaccinations last year and said the shots were critical to maintaining military readiness and the health of the force. Military leaders have argued that troops have been needed for decades to get as many as 17 vaccines, especially those deployed overseas.

The bill requires Austin to end the vaccine mandate “no later than 30 days” after the law passes.

However, the legislation does not end requirements for the other vaccines troops must receive. And it doesn’t specifically prohibit the military from preventing an unvaccinated military member from participating in a specific mission or deployment. It’s unclear whether Austin would allow vaccination status to be a consideration in those decisions, or leave it to the services and commanders to decide.