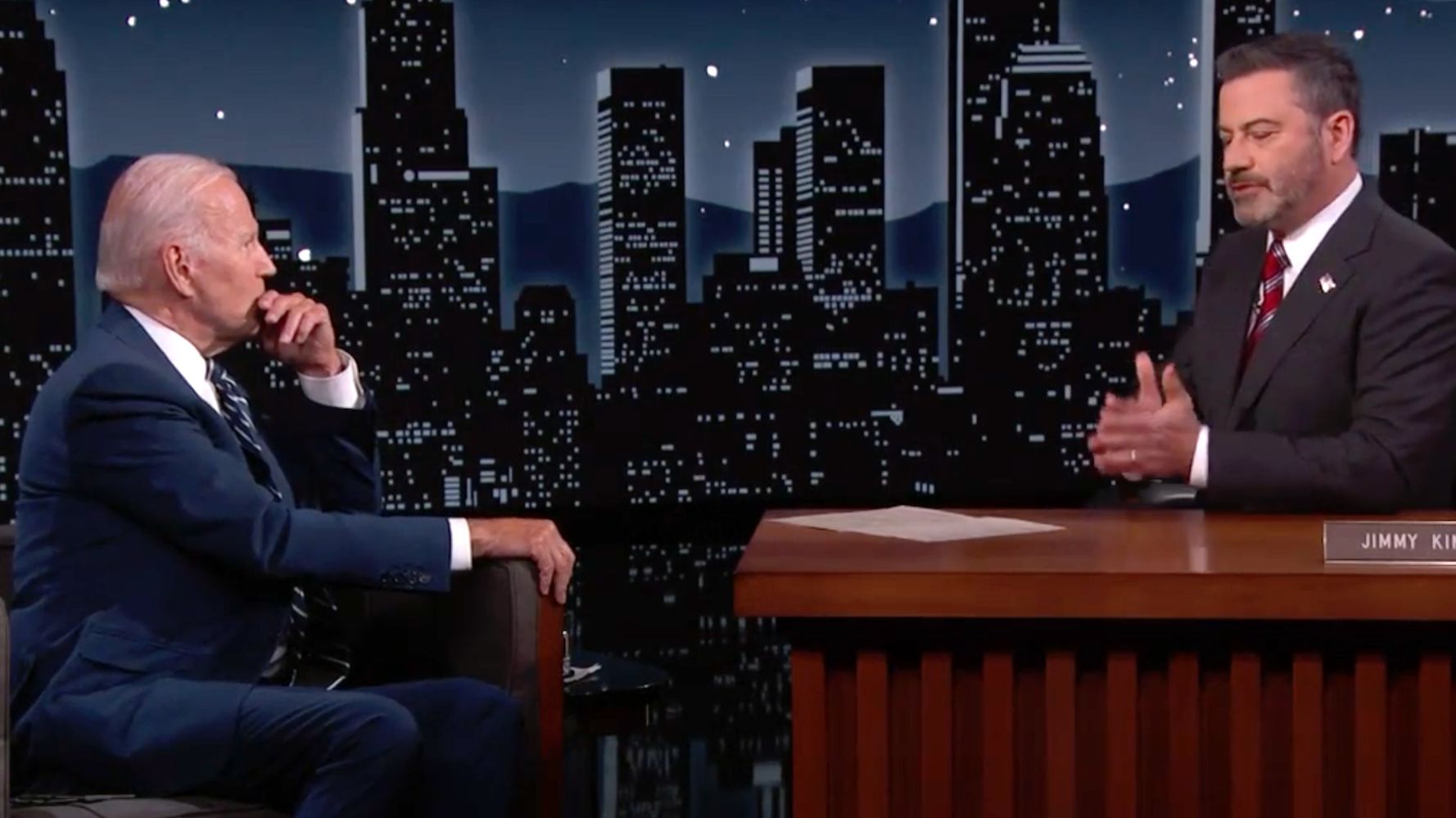 In an in-studio interview on Wednesday, the “Jimmy Kimmel Live” host asked Biden whether he would consider issuing an executive order in response to gun violence, as former President Donald Trump “passed those around as Halloween candy” during his tenure.

“I have issued executive orders within the power of the presidency to address these, anything to do with guns and gun ownership…all things within my power,” Biden replied.

“I often get the question: Look, the Republicans don’t play it square. Why are you playing the square? Yeah, well, guess what? If we do the same as they do, our democracy is literally in jeopardy,” he said.

Kimmel pushed back and said he understood the argument, but said it was like playing Monopoly with someone who doesn’t play by the rules. “How do you ever make progress if they don’t follow the rules?” he asked.

“You should send them to jail,” Biden replied.