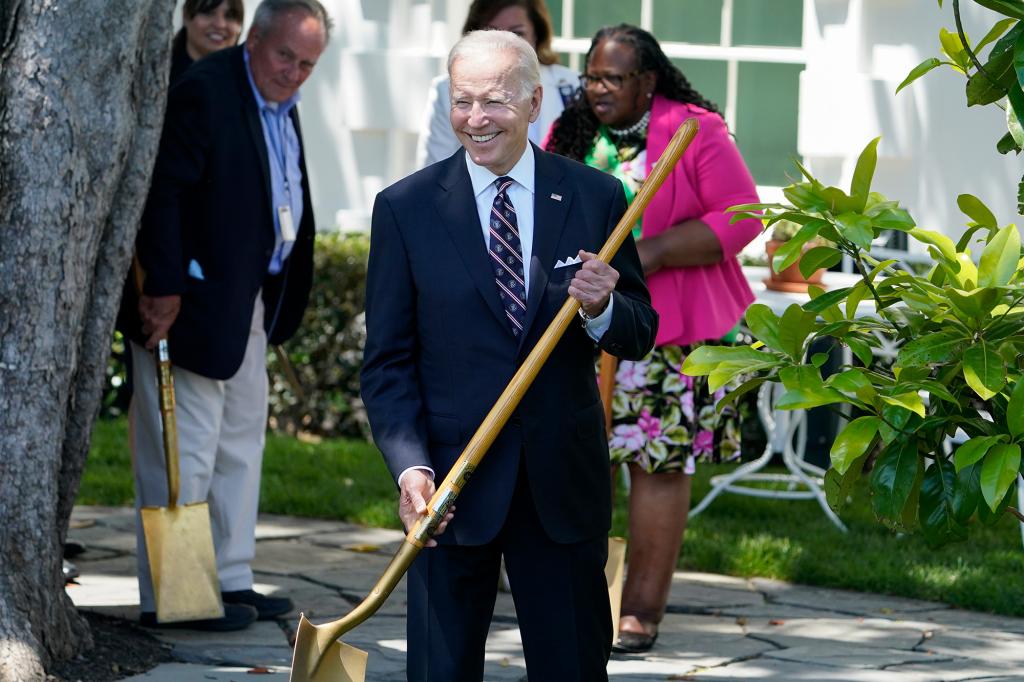 As usual, the Biden administration hesitates as the world is on fire.

Is it any surprise that officials who didn’t see inflation coming, who couldn’t cope with a baby food shortage and kept pushing for legislation even though members of their own party said no, can’t arm Ukraine properly, despite a bipartisan push to do so?

“For weeks, [Ukraine President Volodymyr Zelensky] and other top Ukrainian officials have asked the United States to provide multiple missile launch systems, or MLRS, that would give Kiev the ability to hit targets from much further away and have a greater chance of withstanding the attack in the east. The Washington. After.

But some in the White House feared the MLRS could be used to hit targets in Russia, escalating the response. But “the White House is now comfortable managing that risk by withholding the longest ammunition for the system,” a senior US official told The Post.

It is idiotic that the government is having meeting after meeting about limiting the range of missiles while Ukrainian soldiers are fighting for their lives. It’s even more baffling when you consider that Russian President Vladimir Putin shows no such concerns about “escalation.” Doesn’t emptying a hospital with pregnant women count as an escalation? What about leveling Mariupol with the ground? Are you trying to kill Zelensky?

The head of the Ukrainian presidential government, Andriy Yermak, said Ukrainian troops needed the weapons “yesterday”. Struggling through the bureaucracy and the Biden administration’s own bickering not only makes things worse for Ukraine, it will cost everyone more later on.

Putin shows no remorse for the suffering he causes. The least President Biden can do for Ukraine now is to provide them with the weapons they need.