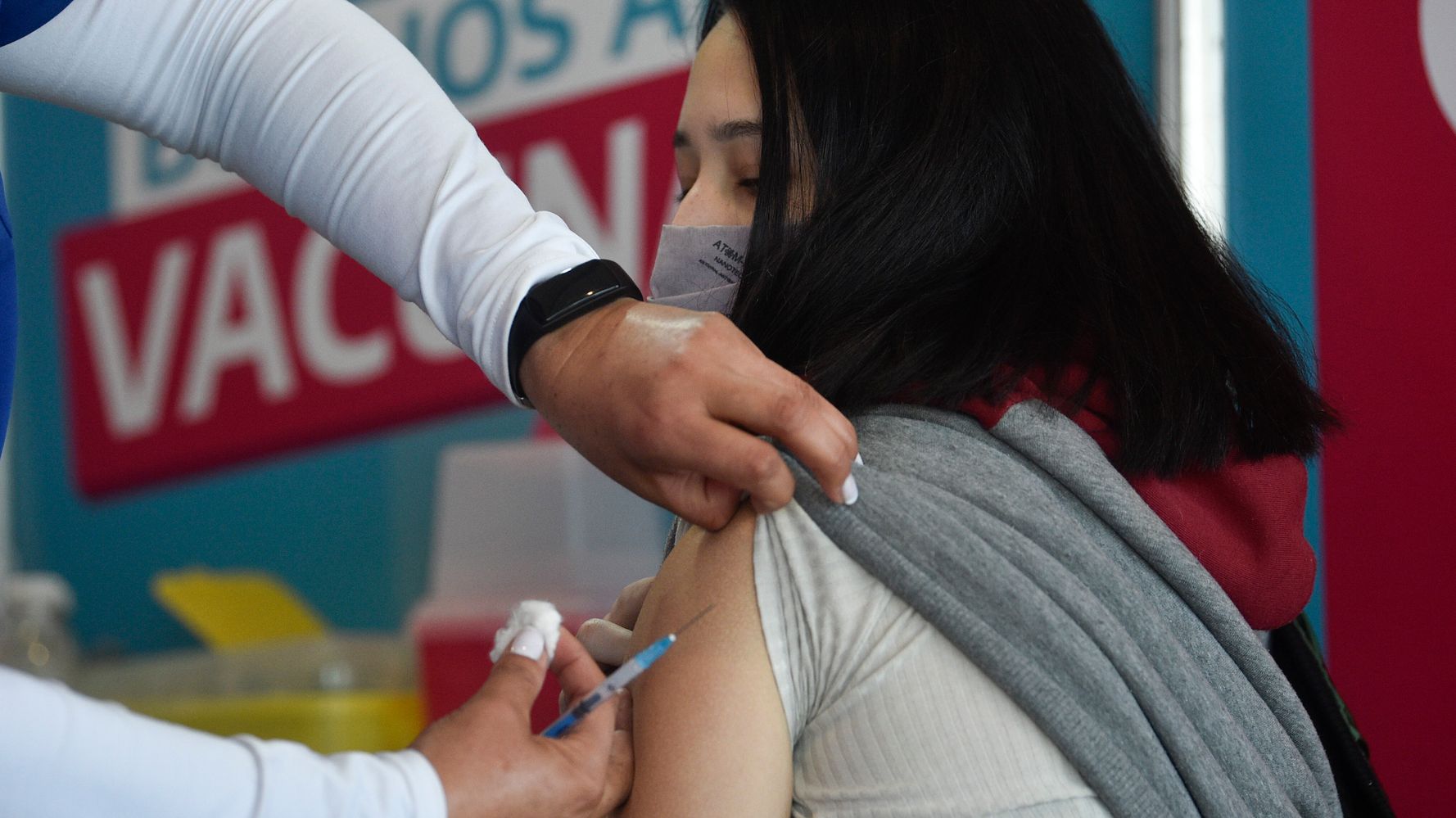 Almost a year after president Joe Biden‘s administration expressed support To waive international intellectual property rules for COVID-19 vaccines, US officials are urging the World Trade Organization and its member states to expedite consideration of such an exemption.

In a diplomatic statement to HuffPost, the US trade representative wants to continue a process that has stalled. The Biden administration wants WTO Director General Ngozi Okonjo-Iweala to release an official draft waiver agreement so that the administration can get input on it from members of Congress and take other necessary steps before it can be passed said two government officials.

“Since May last year [the office of the U.S. Trade Representative] has worked hard to achieve an intellectual property outcome that can achieve consensus among the 164 members of the World Trade Organization to help end the pandemic,” Adam Hodge, assistant US trade representative for public affairs, said in the statement. USTR took part in WTO-led talks with South Africa, India and the European Union “to try to break the deadlock,” he continued.

“While no agreement has been reached on the text, the US will continue to work with WTO members as part of the Biden-Harris administration’s expanded effort to get as many safe and effective vaccines as possible to as many people as possible as quickly as possible.” , added Hodge, a spokesperson for U.S. Trade Representative Katherine Tai.

Hodge’s statement is timed to precede the next major WTO meeting, suggesting a possible deadline for an officially approved text. Trade representatives from WTO member countries will meet in person in Geneva in mid-June.

A draft of a possible compromise agreement between representatives of the US, the European Union, South Africa and the WTO leadership leaked in March, but the parties have not yet published an official text. The Biden administration believes that making such a text public, even if it is not yet final, is necessary to advance the ratification process, the two administration officials said.

Tai announced in May 2021 that the government would withdraw its objections to a waiver trade-related aspects of intellectual property rights for COVID-19 vaccines. Global advocates for affordable medicines at the time celebrated the decision as an important, albeit tentative, step toward expanding access to vaccines in the developing world.

Tai’s announcement came in response to calls from a group of developing countries led by South Africa and India. The developing world had urged wealthier nations to extend the limited exemption so that generic drug manufacturers would be free to replicate not only the patents for vaccines designed by the West, but also the complex collection of copyrighted and trademarked materials that these vaccines contain. make usable. They argued that residents of wealthier countries would also benefit from the fastest possible containment of the pandemic.

But even with the support of the United States for the exemption, unanimity among the 164 member countries of the WTO would be necessary to establish a new policy. And the European Union, led by Germany, immediately expressed objections, echoing the concerns of the brand-name pharmaceutical and biological industries. Major drug makers argued that even if the waiver were to take effect, developing countries with generic drug makers would not have the manufacturing capacity to scale up the production of vaccines and other treatments.

The draft text leaked in March confirmed the worst fears of many proponents that the EU and the US had succeeded in limiting the language of a possible waiver to almost meaningless.

The leaked language would fail to allow for mass reproduction of the brand-name COVID-19 vaccines by generic drug makers, in part because it does nothing to restrict access to the “bushes” of additional intellectual property rights needed to use. making patents on individual drugs, according to Lori Wallach, director of the American Economic Liberties Project’s Rethink Trade program. It also wouldn’t apply to drugs that treat COVID-19 infections, which have become viable in the months since the US announced the exemption, Wallach noted.

“The leaked text represents the lowest common denominator of the EU’s allegiance to Big Pharma by not truly relinquishing intellectual property monopolies and US insistence that only vaccines be covered,” Wallach wrote in a lengthy response to the leak.

Wallach nevertheless hoped that the language of the draft text could improve before the WTO votes on its adoption.

“This text is beyond disappointing,” Wallach wrote. “But it’s not the last word either.”