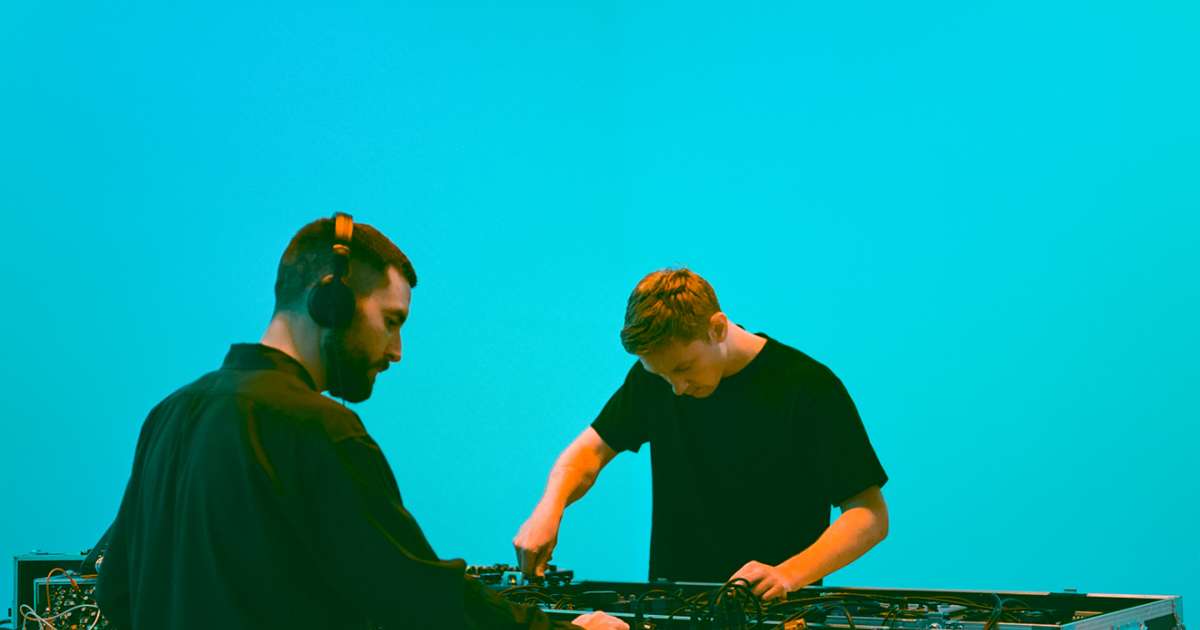 In addition to this new track, the duo have also revealed that they will headline their biggest live show this winter at Alexandra Palace on December 3rd.

Since the release of ‘Isles’ they promised that the live versions would be “much, much louder”, which they deliver with this ‘Meli (II)’.

Read this next: Melancholy and euphoria: biceps capture the emotional spirit of rave

“‘Meli (I)’ was a beatless song on ‘Isles Deluxe’,” explains Bicep. “Honestly, during the pandemic we just couldn’t get a drum version in the studio, there were a lot of failed demo versions while we were working on ‘Isles’, it just never felt like it worked. However, we always knew there was room for this version, which is why we called the original ‘Meli (I)’.

“’Meli (II)’ was slowly formed on the road. Every week we changed the drums a little bit, the structure and generally let the public inform the process. It was great to grow the track in this way, it felt like a very organic way of working.”

Bicep recently closed Glastonbury on the West Holts stage performing classics like ‘Glue’ and ‘Apricots’ along with their new unreleased track ‘Meli (II)’.

Read this next: Flex it: Bicep’s remarkable rise to stardom

The sequel to 2017’s debut ‘Bicep’ was two years in the making and was well received by fans and critics alike – the pair earned two UK nominations for Best British Group and Breakthrough Act. mixmag also called it “one of the defining dance music albums of 2021.”