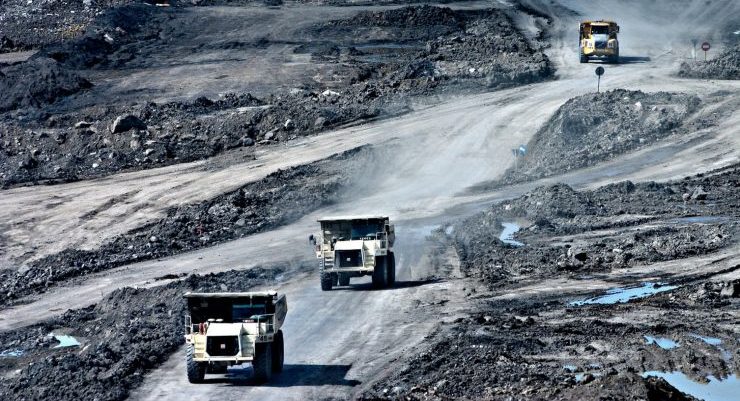 BHP has revealed it has not been able to sell its remaining Hunter Valley thermal coal mine – so it will close it in eight years and begin rehabilitating the area.

BHP has driven a major strike through the aspirations of fossil fuel fetishists by revealing that NSW’s high-value thermal coal mine, Mt Arthur, is unsaleable and will be closed.

Despite record high prices for thermal coal, BHP has announced that it has been unable to find a buyer for the mine, the largest in the Hunter Valley, and plans to close it by 2030.

Since 2020, BHP has been trying to sell its Mt Arthur operation near Muswellbrook, which produces 20 million tons of high-quality thermal coal per year. Earlier this year, BHP completed the sale of its 80% stake in Queensland miner BHP Mitsui. Coal as part of the same divestment process.