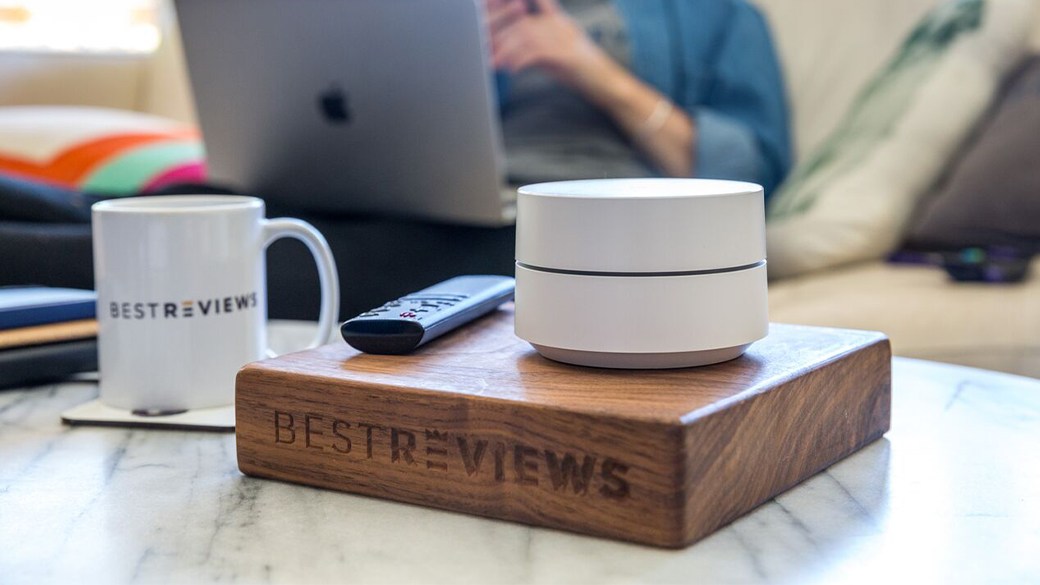 Are you constantly frustrated with an indoor or outdoor space that stubbornly refuses to pick up your Wi-Fi signal and would running an Ethernet cable be too difficult or too expensive? If so, an ASUS mesh Wi-Fi system could be your ideal solution to ensure connectivity in otherwise inaccessible areas. With a flagship model like the ASUS ZenWiFi AX6600 Tri-Band Mesh WiFi 6 System, your home or business can enjoy the benefits of three blazing-fast networks, all backed by a lifetime security guarantee.

For those unfamiliar with the basic means of increasing your Wi-Fi and the number of devices it can support without performance issues, the three methods are extenders, routers, and mesh networks. To clarify, you can buy an extender that boosts your existing Wi-Fi network range, buy a second wireless router to use as a repeater or separate network, or use a mesh Wi-Fi system.

Unlike installing more traditional Wi-Fi routers and having to set up and handle several separate networks, mesh networks effectively allow multiple units to work as one network with consistent connection speeds. By doing this, any device in range will automatically connect to the most appropriate mesh node and router band to ensure uninterrupted service based on which node provides the strongest signal. In addition to providing Wi-Fi in rooms and locations that would otherwise be inaccessible to a traditional wireless router, they do so much more efficiently than other comparable methods.

While mesh Wi-Fi systems undoubtedly offer several significant advantages over typical wireless routers and network extenders, you may be able to gain coverage by sacrificing overall bandwidth strength. To clarify, every time your mesh WiFi network “jumps” from one node to another, it effectively cuts the power of your bandwidth in half, so nodes at the far end of the hop can have trouble accessing local servers or even unable to connect to the internet.

In addition, an excess of nodes can also lead to a significant decrease in latency, which can have a serious impact on certain applications, including VOIP or Voice Over Internet Protocol and streaming of both audio and video content. Fortunately, there are several ways to reduce the number of hops, such as creating point-to-point network shortcuts, creating a solid core network from scratch with planning and connection testing, and deploying several smaller clusters that link to a central location.

Easy installation and user-friendliness of the user interface

One of the leading ASUS mesh WiFi systems that can cover 5,500 square meters, it only requires a three-step installation process: turn on the router, create a common network name and an administrator account, then wait three minutes.

You can enjoy a significant boost to your home network by barely lifting a finger. Best of all, ASUS’ AiMesh system and compatible management app make setting up and monitoring your new mesh network a breeze.

Mesh networks come with built-in routers equipped with one to five bands, with each setup progressively more powerful than the last. Since the vast majority of US mesh networks consist of one to three bands, a triple-band router offers a band for conventional Wi-Fi as well as a 2.4 GHz and 5.0 GHz band.

The 2.4 Ghz band has a slower overall signal but transmits signals over longer distances, while the 5.0 Ghz band offers faster appends over shorter distances. If you are willing to spend extra money to ensure uninterrupted internet connection, some ASUS mesh Wi-Fi systems come equipped with an additional network specifically designed to route internet traffic between the satellite nodes and the primary mesh router that runs the actual network. receive an internet connection.

Just like your everyday Wi-Fi wireless routers, ASUS mesh Wi-Fi systems come with a wide range of units, capabilities and price ranges. However, unlike some other manufacturers, an impressive number of ASUS routers, extenders and mesh routers can be connected to a massive network with as many bands and nodes as you need using their proprietary AiMesh technology.

AiMesh technology gives you several great features that go beyond traditional wireless routers, including the ability to self-repair connections if nodes fail or drop out, automatic band switching in case of congestion, and seamless roaming around your home or business. Instead of buying everything at once, you can expand your AiMesh system at the freedom of your own pace and budget. Whether you want to represent your entire band as one network or have individual names and access requirements for each network, you can create your ideal mesh Wi-Fi system without compromising on speed or signal strength.

Depending on the size of the area you want Wi-Fi coverage and any budget considerations, a high-quality ASUS mesh Wi-Fi system can easily cost between $180-$415 and more.

Will a mesh WiFi system replace my router?

A. Technically yes, as the main mesh node will contain a router that will allow you to receive an internet connection in the first place.

A. While they are undoubtedly more expensive than extenders, mesh Wi-Fi systems not only extend the range of your network much further, they also deliver much better performance.

What is the best ASUS mesh WiFi system to buy?

What you need to know: This model is a top-notch ASUS mesh Wi-Fi system for large homes and businesses.

What you will like: This pair of units offers up to 5,500 square feet of coverage using a tri-band mesh WiFi system capable of a total wireless speed of 6600 Mbps, commercial free lifetime security services provided by TrendMicro, full WiFi 6 compatibility, AiProtection Pro with Advanced Parental Controls and a simple three-step installation process.

What to think about: Users have reported network stability issues after device firmware updates.

What you need to know: This is an affordable router for those building a mesh network on a budget.

What you will like: This device offers a total wireless speed of up to 2700 Mbps with WiFi 6 (802.11ax) and free lifetime ASUS AiProtection Pro powered by Trend Micro with WPA3, customizable parental control setting for all age groups, AiMesh compatibility and Instant Guard for secure VPN access when using public wifi.

What to think about: Users have reported issues with devices being spontaneously removed from their networks and other connectivity issues.

What you need to know: This model is an impressive router and is designed to take your game to the next level.

What you will like: This device offers ultra-fast speeds of up to 5400 Mbps with the latest WiFi 6 (802.11ax) and 160 MHz channels, along with a dedicated LAN port to automatically prioritize any wired device connected to it, AiMesh compatibility and the app Mobile Game Mode to reduce delay and latency for mobile gaming.

What to think about: Users have reported problems with ASUS user data collection and firmware issues.

Do you want to buy the best products for the best prices? Check out daily offers from BestReviews.

Daniel Martin writes for BestReviews. BestReviews has helped millions of consumers simplify their purchasing decisions, saving them time and money.