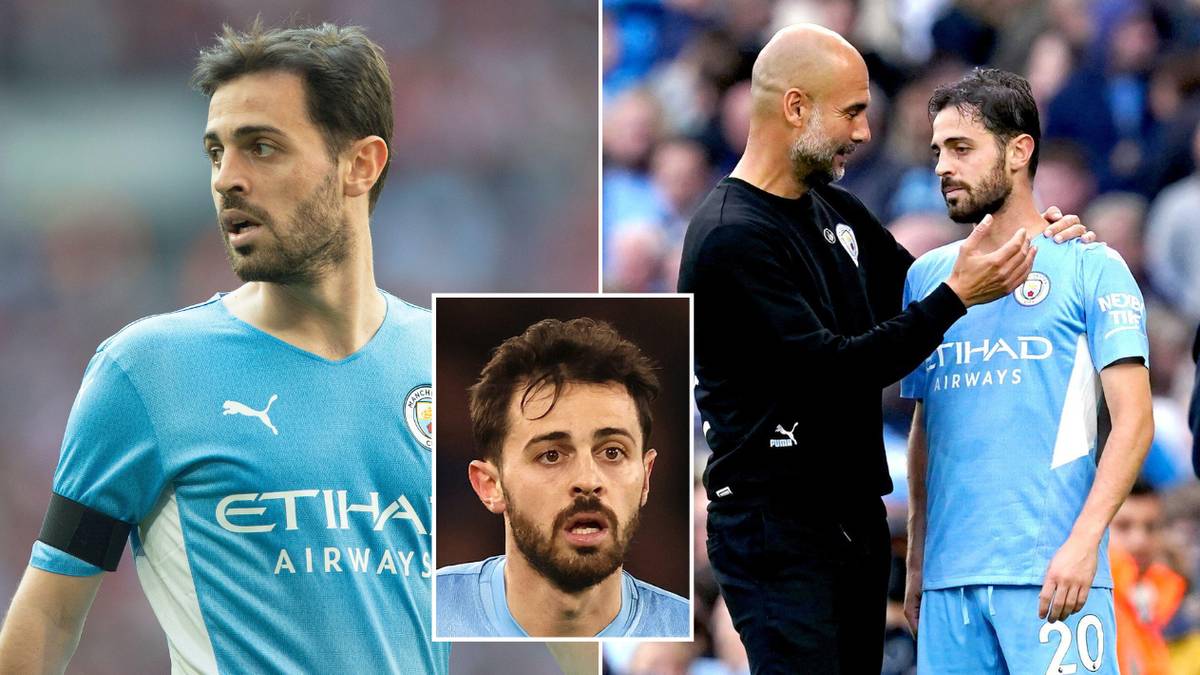 Silva, 27, was one of City’s most notable players last season and played a key role in the club’s successful title defense in the Premier League.

He made 50 appearances in all competitions, scoring 13 times and being named in the PFA Premier League Team of the Year.

Barcelona are reportedly keen to bring in the Portugal international and see him as a potential replacement for Frenkie de Jong, who could join City’s rivals Manchester United this summer.

According to the Spanish outlet SPORT, Silva has made it clear to his agent Jorge Mendes that he wants to go to Barcelona.

However, Silva is currently under contract with City until 2025 and manager Pep Guardiola is keen to keep the midfielder.

The report alleges that City have put a €100 million (£86 million) price tag on Silva, who has scored 48 goals in 249 appearances for the club since moving from Monaco in 2017.

A move from Silva, however, may depend on whether the club can raise money from the possible sale of De Jong.

United remain in negotiations to sign the Dutch international, who played under Erik ten Hag during their time together at Ajax.

According to reports, the two clubs are on the cusp of closing a deal that could be worth up to €65 million.

But even if Barcelona are able to raise the necessary funds, it remains to be seen whether City will part with Silva.

“I think he will stay,” Guardiola said recently when asked about Silva.

“But as I’ve always said, since my time at Barca, I don’t want players who don’t want to be there.

“What I can say is that Bernardo is very important to us.”