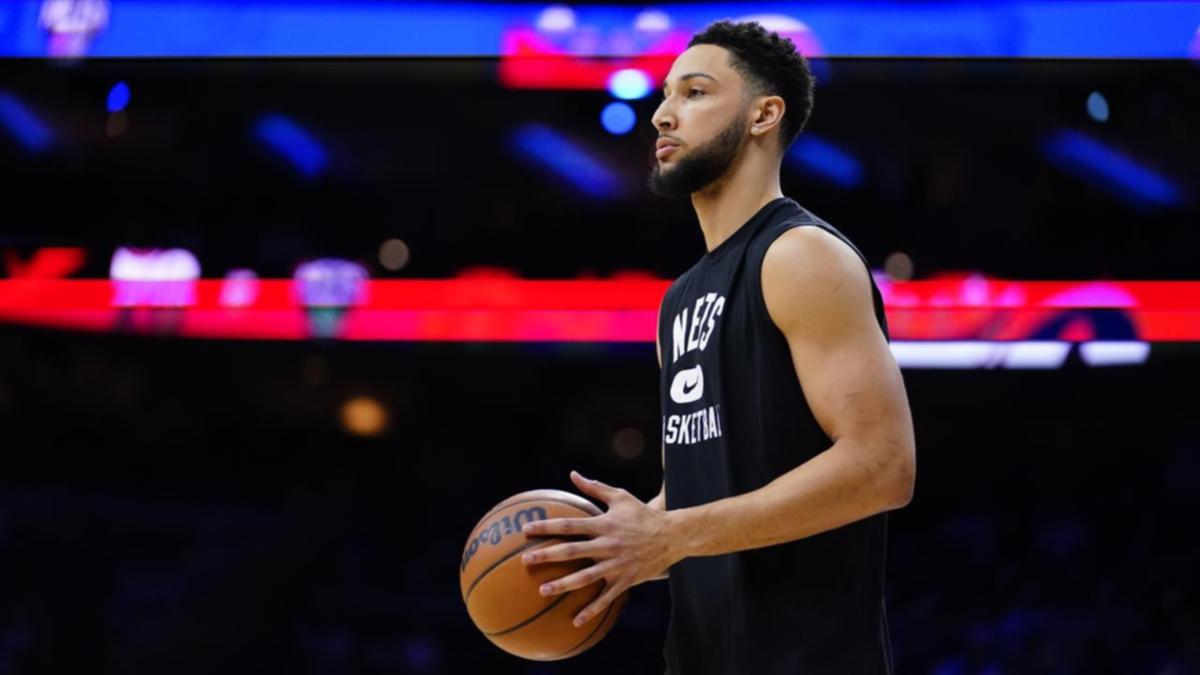 If Ben Simmons avoids setbacks, the Brooklyn Nets expect him to be available for Monday’s Game 4 of the NBA playoff series in the first round against the Boston Celtics in New York.

It would be the Australian’s debut with the Nets and his first game since June 2021 in the playoffs when he played for the Philadelphia 76ers.

Simmons sat out the early part of the season in a dispute with the 76ers. He has not played since a trade-deadline deal with the Nets in February due to a back injury.

But ESPN has reported that Simmons could even be cleared to play in Game 3 on Saturday, based on Nets’ policy for injured players that requires three contact drills before a match is played.

Simmons kept in touch on Monday, head coach Steve Nash said, and was expected to participate in contact training and play 4-on-4 Wednesday.

“I couldn’t say anything about (Game 3) availability,” Nash said.

“We also have to consider that it’s a nine-month absence or whatever it is, so it’s not like he was off for six weeks, so I think this is a pretty unique scenario. It’s not as linear as maybe the other sort of injuries during the season.”

Nash said he believes Simmons can “physically adapt” to live action. Making sure he’s done otherwise is also part of the equation.

Durant said he had heard “good tidings” about Simmons. However, he wants to see him in the full team environment during training sessions before making a judgment on Simmons’ readiness.

Durant noted that he “didn’t really see him explode or play against anyone” during Monday’s practice.

In four previous seasons, Simmons had five career three-pointers and 34 tries, underscoring the idea that he is not your typical NBA guard.