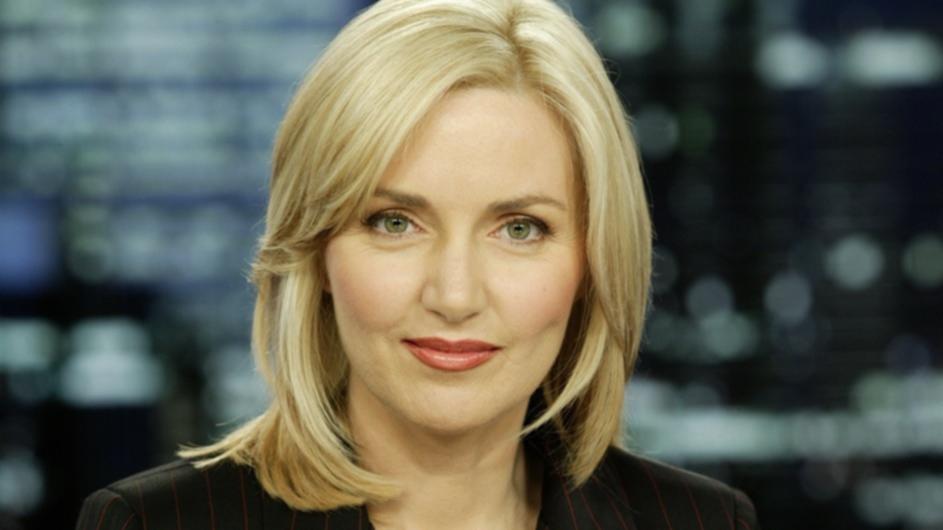 Beloved Perth TV newscaster Yvette Mooney has sadly passed away after a long battle with cancer.

Mooney sat at the Seven News desk for nearly two decades, first entering the living rooms of Western Australians in 1984.

The adored journalist’s family and friends were devastated at the loss, but she leaves behind a lasting legacy and happy memories.

Mooney started her media career as a reporter for 7NEWS. Her talent was quickly noticed and she went to the news desk to read weekend bulletins.

She broke new ground in 1995 when she became the first host of the current affairs program Today Tonight, where she stayed for two years.

SEE MORE IN THE VIDEO PLAYER ABOVE

She later co-hosted the local television program Perth at Five with Basil Zempilas.

Mooney – who was one of the main faces of TVW Seven Perth – was highly respected by colleagues and loved by the public.

Channel 7 anchors Susannah Carr and Rick Ardon both paid tribute to Mooney, who was described as “the complete package”.

“She was a really good journalist [and] was a beautiful girl, inside and out, said Mrs. Carr.

†[She was] beautiful to look at, beautiful voice but really beautiful nature and great to be around.”

Mr Ardon said the talented journalist would be sorely missed.

“Yvette always had a warm demeanor and spoke very easily in front of the camera,” he said.

“Some of us need to work on how we talk, but with Yvette it just came naturally. She was a beautiful person and we will miss her.”

After two decades on WA TV screens, Mooney resigned in 2008 when she was diagnosed with cancer.

What followed was a 16-year private battle with her illness.

Mooney died Saturday night surrounded by family. She was 58.

In a statement, the heartbroken family said Mooney was loved and will be greatly missed.

“Our hearts are broken, but our precious angel Vetti is at peace after a long battle with cancer,” they said.

“Her grace and courage were an inspiration.”

“Yvette’s beautiful heart, kindness, wisdom and that beautiful smile have enriched our lives.”

Family was everything to Mooney.

Her former co-host, Mr. Zempilas, said she was able to celebrate her son’s 21st birthday with family recently, which was a memorable day.

“(Celebrating) with the extended family was so special to her,” he said.

The family has asked for privacy at this very sad time.

Mooney is survived by her husband Phil and son Andre.