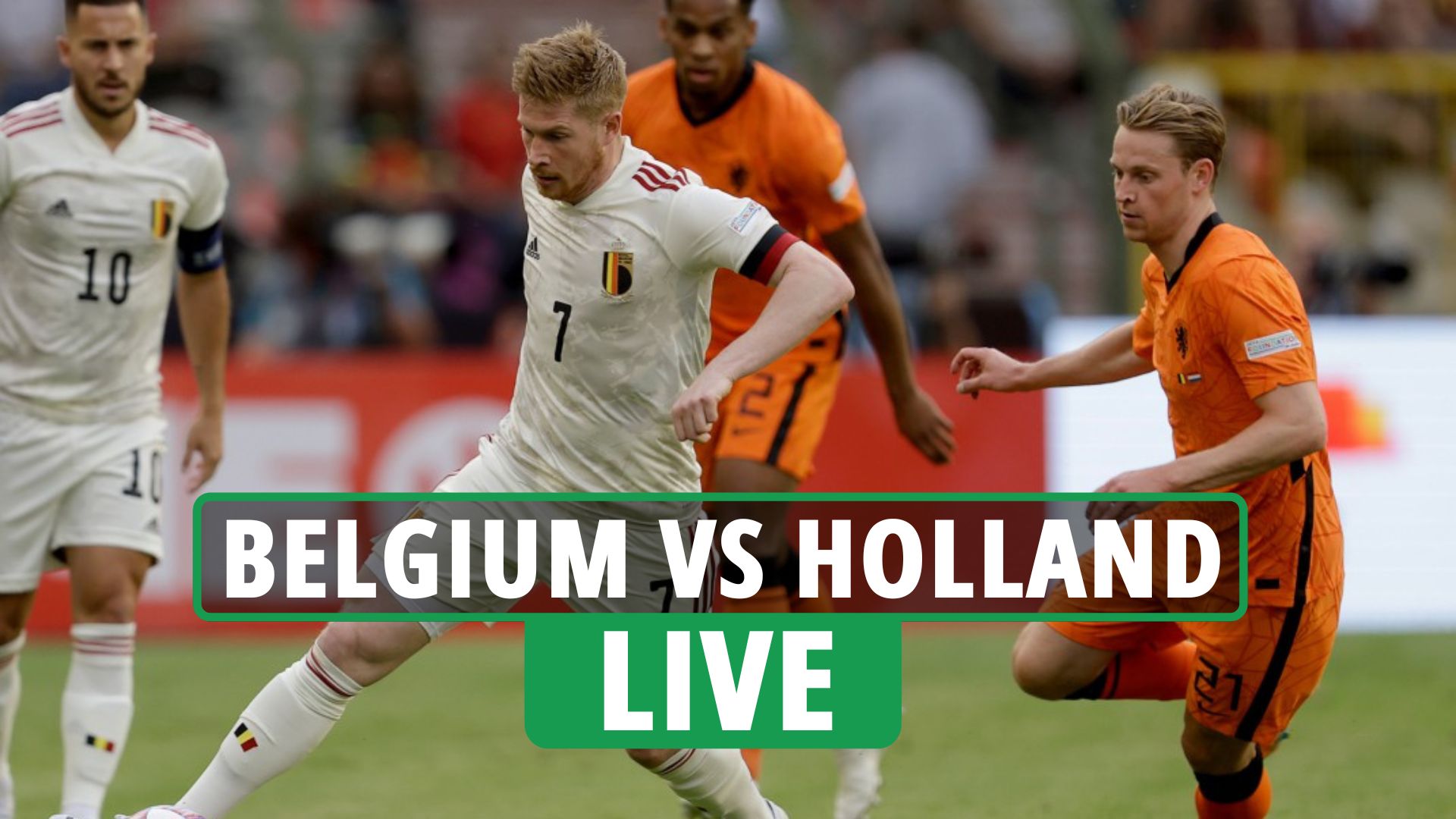 HT. It is rest here in Belgium and the Netherlands are leading with a 1-0 lead.

It’s been a great game so far, lit up by Steven Bergwijn’s knuckleball in the bottom corner.

Belgian striker Romelu Lukaku came out around 20 minutes and took with him most of his sides attacking threat, but Eden Hazard has shown a glimmer of hope for the Red Devils.