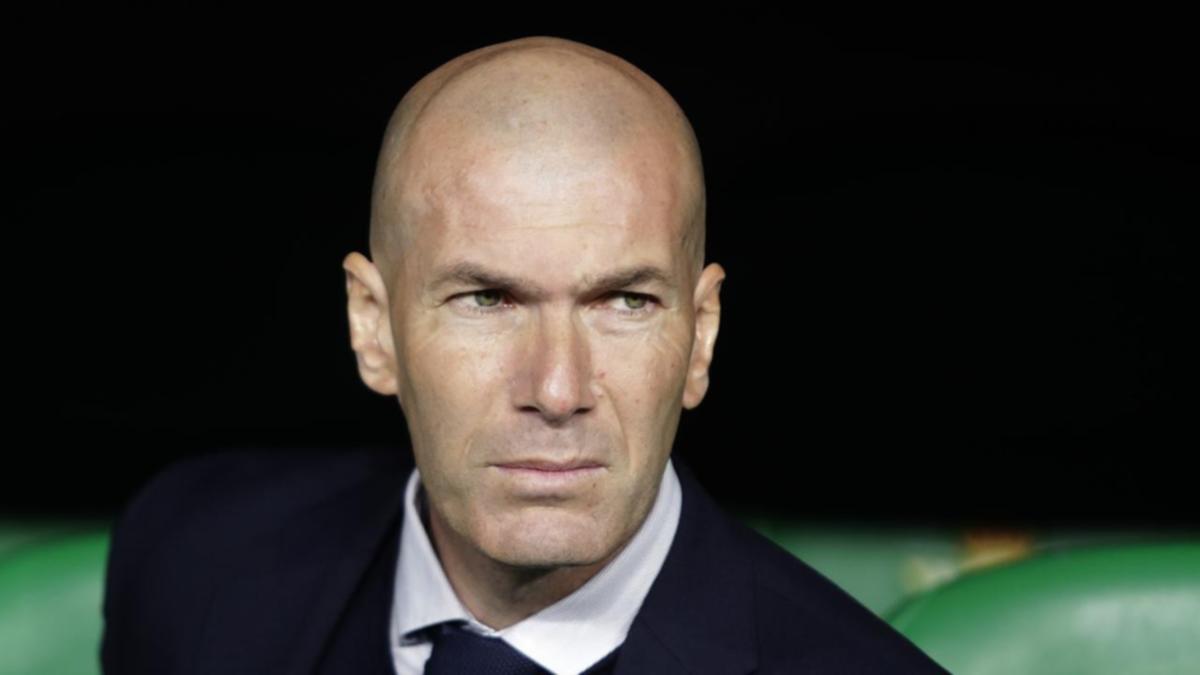 Zizou Bergs has earned an unlikely wildcard to Wimbledon and a grand slam main tournament debut by beating Jack Sock in the Ilkley Trophy final.

Named after Zinedine Zidane – the football great of France, Juventus and Real Madrid who is nicknamed ‘Zizou’ – Belgian Bergs has established his sporting career in tennis.

The 23-year-old is a humble 207th by the ATP and had to make it through qualifying to play in the Ilkley event, a Challenger Tour tournament in Yorkshire.

His father Koen Bergs wrote on Twitter: “Yesssssss. The tournament director announced the official World Cup reward for the @Wimbledon main draw during the ceremony. History has been made.”

Bergs completes the list of wildcards for men’s singles, which includes five British players, plus Dutchman Tim van Rijthoven and Swiss three-time grand slam winner Stan Wawrinka for the tournament that starts one week on Monday.