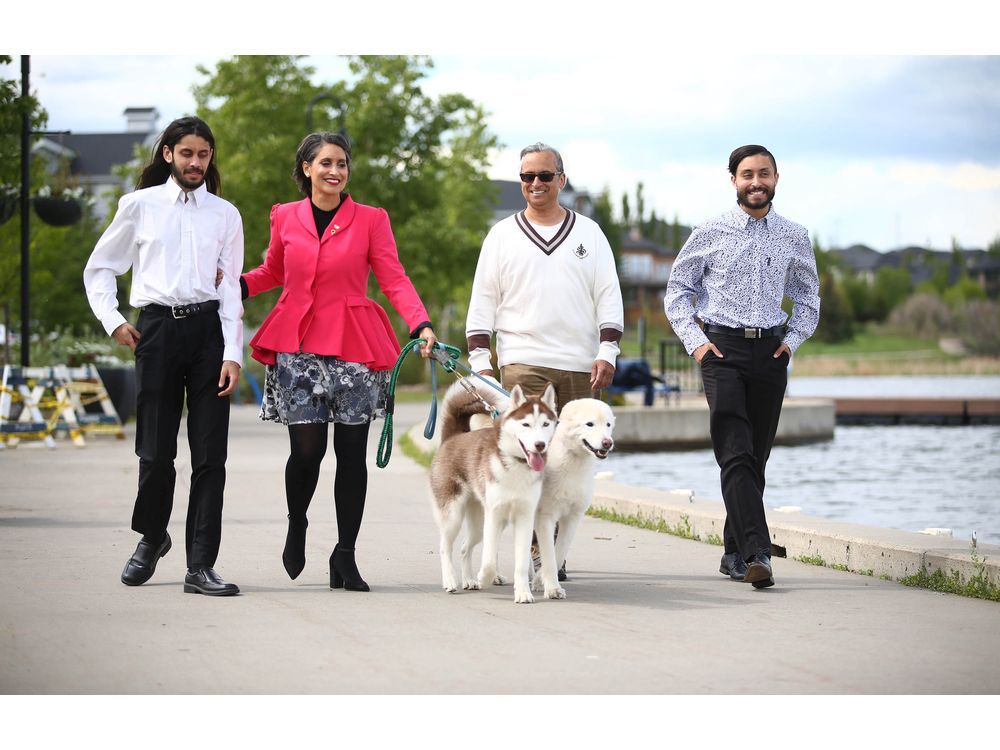 CHESTERMERE — Leela Aheer envisions herself as a grassroots campaign to become the next leader of the United Conservative Party, based on a pledge to “lead with humanity” and cooperation.

Aheer, a former UCP minister of culture, multiculturalism and the status of women and current MLA for Chestermere-Strathmore, who was shaken from her cabinet post last year not long after criticizing Prime Minister Jason Kenney, officially launched her leadership campaign to appoint him on Wednesday. to replace at an event in Chestermere.

Aheer said she doesn’t have what she called “the Harper machines or the Kenney machines,” but called her campaign “true, truthful, honest, hard-working, grassroots.”

Aheer is one of six who have signed up to compete in a leadership race so far. Kenney announced plans to step down once his successor is elected, after receiving only 51.4 percent support in a leadership review last month.

Aheer said the ability, or inability, to keep conservatives united is a management problem and “a failure of leadership.”

“We will listen and we will work together. We will lead with humanity and we will try to change the culture to gain the trust of the Albertans,” she said.

Aheer said it was a mistake by the government to de-index AISH support for Albertans with disabilities and “tear the curtain on the most vulnerable”. She promised to reindex the program.

She said she wants to allay the worry with emergency medical services and that when it comes to the Canadian Energy Center — more commonly known as the War Room — although it was a valuable experience, “I think it’s important that we understand that there are other organizations are the ones we can go through will help us with our oil and gas sector.”

Like Aheer, Loewen also pledged to build public confidence in the provincial government.

“Albertans fully expect us to go back to the foundations of responsible and ethical government. It’s time to take big money influences out of politics. It’s time to build a movement for the little guy,” he said Tuesday.

The UCP has not yet released details on how the leadership race will be conducted, including details such as what the entrance fee will be and when the next leader will be chosen. Candidates must still meet the requirements of the party leadership election commission before they are considered official.

— With files from Lisa Johnson