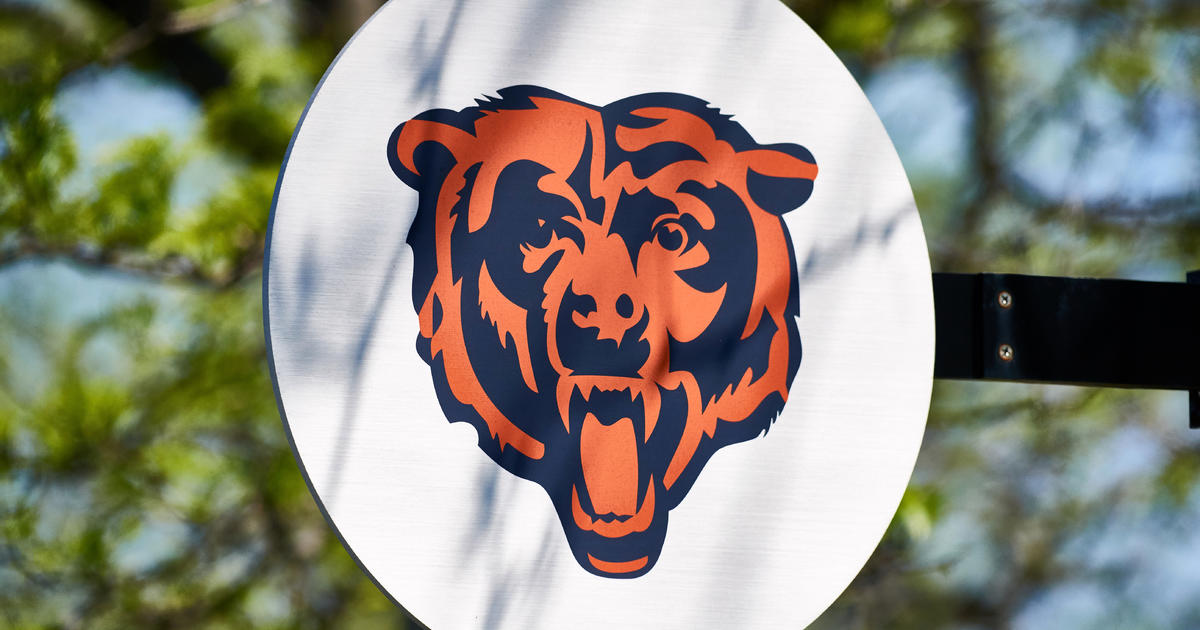 CHICAGO (CBS) — Tuesday was a real day off for the bears, but not by choice.

CBS 2’s Matt Zahn on a team back to work at Halas Hall, and how they literally learn on the job.

The Bears returned to the practice field after Tuesday’s unexpected day off, and Matt Eberflus isn’t sweating from the missed workday.

“I don’t really see it as a big problem,” he said. “What I do see, however, is this. I see that our team, our football team, has to be able to adapt, adapt and overcome, and turn in situations. How we handled this situation was great. Because our guys were okay, That’s fine – boom, and turn to the next day, and boom and go.”

The Bears apparently had too much live contact during some previous training sessions, a representative of a players’ association reported. Cole Kmet, who is the Bears union representative, thinks these are young lads and even returning players trying to stand out for a new staff.

Coach Eberflus echoed that, saying he wants guys to be intense. They can only take the physical part to training camp when the pads come on during training camp.

They have another OTA exercise, then a mandatory mini camp next week, and then it’s camping.

Matt Zahn joined CBS2 Chicago in October 2016 as a sportscaster and fill-in sports anchor, and what a time to come to Chicago. Matt arrived just as the Cubs were winning the World Series.