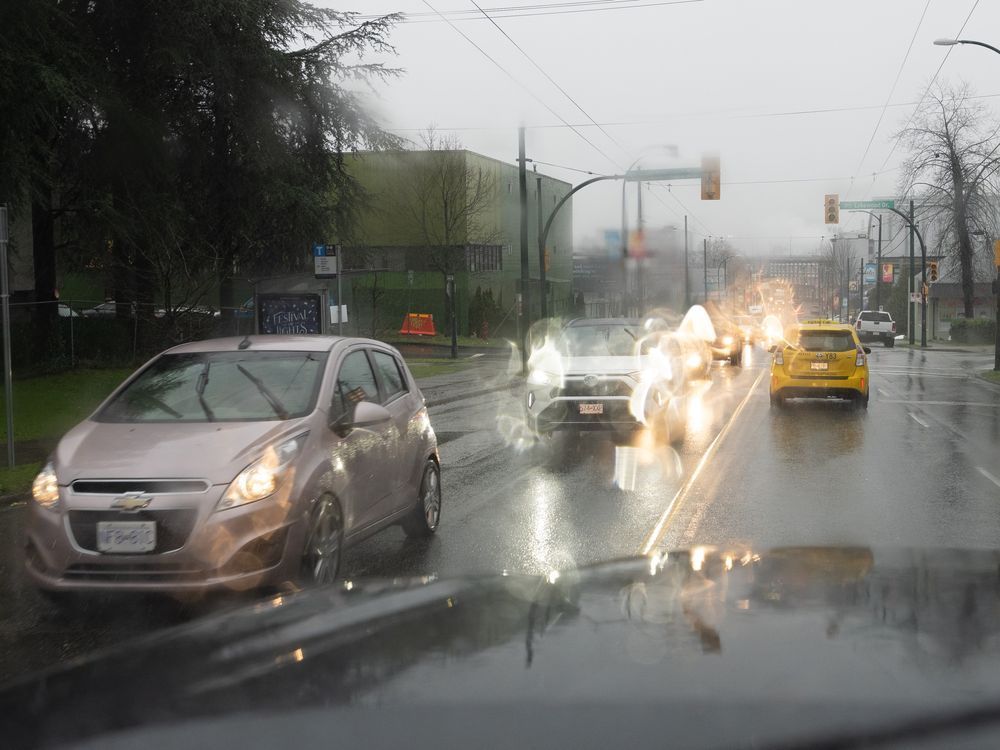 Environment Canada has issued a warning of severe thunderstorms with potential for strong gusts, large hail and heavy rainfall for parts of southern BC

The weather bureau says the warning is in effect for Boundary, Fraser Canyon – north including Lillooet, Nicola, Okanagan Valley including Kelowna, Vernon and Penticton, Shuswap and South Thompson.

The BC River Forecast Center has issued a high-current advisory for the southern interior and southeastern provinces, including Similkameen River, Okanagan and Mission Creek, Boundary, east and west Kootenay and their tributaries.

It says there is a chance of heavy rains and thunderstorms in the interior south and Kootenays on Sunday and Monday, and rising rivers are expected in areas with the heaviest downpours.

The center says that given the uncertainty about the exact locations and intensity of rainfall, it is possible that small and medium-sized watersheds across the region will experience high currents on Monday and Tuesday.

A high flow recommendation means that the river level is rising or expected to rise rapidly, but major flooding is not expected.