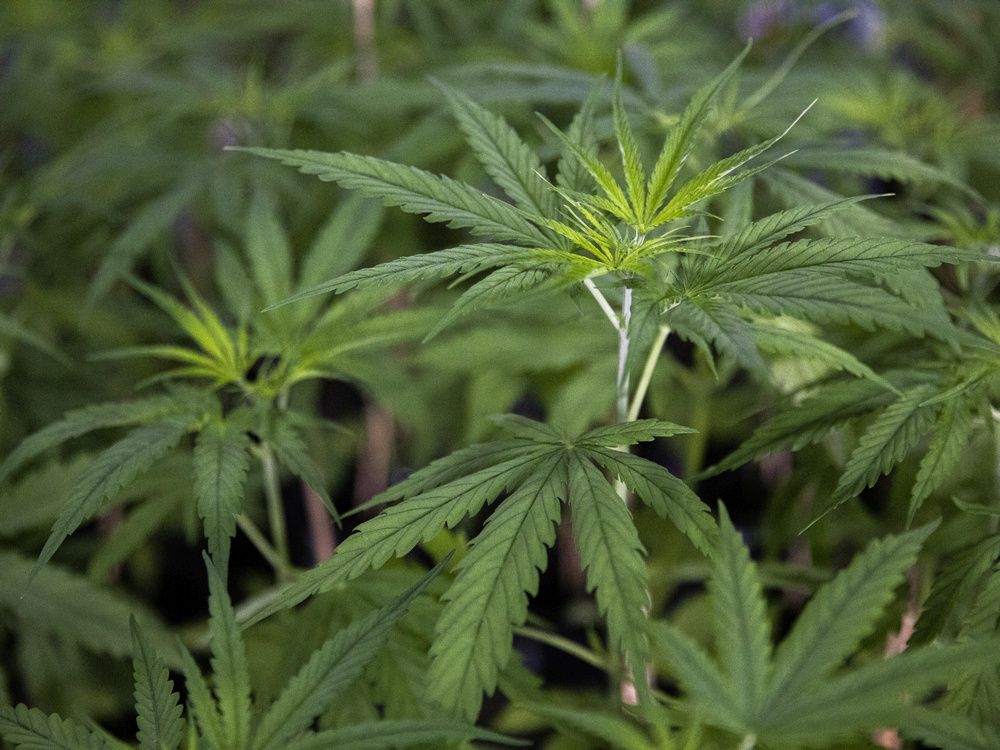 Federally licensed BC cannabis growers will be able to sell their product from their farms, under a rule change to be introduced next month.

According to the Department of Public Security and the Solicitor General, the new cannabis license will allow federally recognized pot producers to sell recreational weed from retail outlets at their grow sites.

The “producer retail store” license will come into effect on November 30.

“We continue to look for ways to support the growth of the legal market while providing safe and accessible options to British Columbians,” said Farnworth.

Under the license, growers can also offer direct delivery to licensed cannabis shops.

This launch follows the recent opening of BC’s first farm-gate cannabis facility in Williams Lake, which was the result of an agreement between the county and Williams Lake First Nation.

Part of the purpose of the new license is to support indigenous and rural communities.