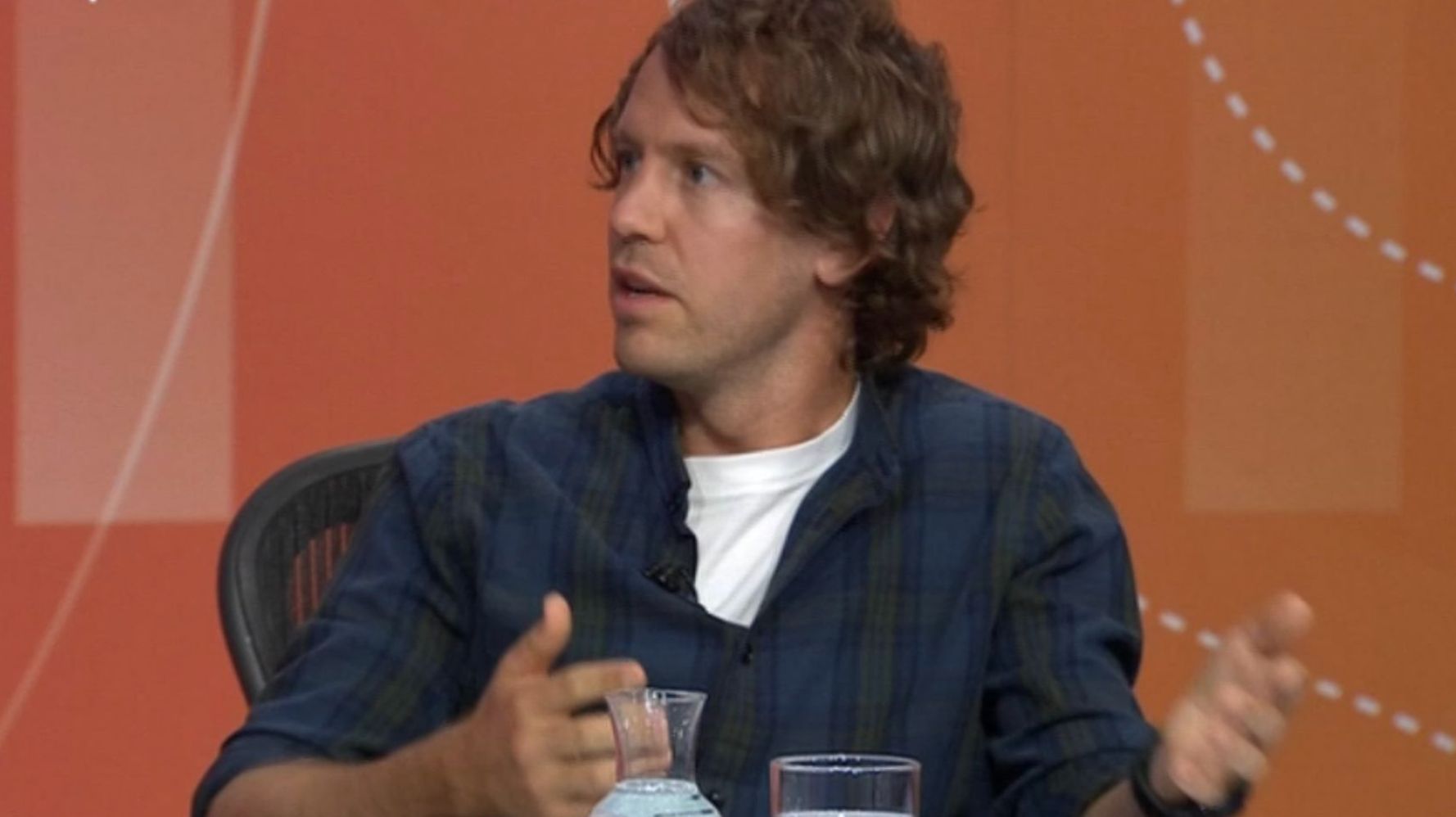 Sebastian Vettel has said he is a hypocrite for standing up for environmental issues while continuing to race in Formula 1.

During the BBC’s Question Time, the four-time world champion said the global climate crisis made him question whether continuing to exercise is the right choice.

When asked by host Fiona Bruce whether starring in a “gas-guzzling” sport and campaigning to cut carbon emissions made him a hypocrite, he replied, “It does.”

“You’ve talked a lot about energy… does that make you a hypocrite?”

“When I get out of the car, of course I think, should we do this?”

on #bbcqt tonight F1 driver Sebastian Vettel and the panel are discussing the energy crisis.

But when the German, who won four consecutive titles with Red Bull between 2010 and 2013, was told that he participates in one of the most gas-guzzling sports in the world and if that makes him a hypocrite, he replied: “It does, it do and you [the audience] I’m right when you smile because there are questions I ask myself every day.

“I am not a saint, but I am very concerned about the future.”

Vettel continued: “It’s something I ask myself [whether I should be racing in Formula One] and travel the world.

“It’s my passion to drive a car and I love it, and every time I get in a car I love it, but when I get out of the car I think ‘is this something we should do, the traveling the world and wasting resources?’

“On the other hand, we entertain people and during Covid-19 we were one of the first sports to start again. When everyone’s heads were about to explode, there were F1 races.

“There are things I do because I think I can do them better. Do I have to take a plane every time? [to a race]† No, not if I can get a car. I can control certain things and certain things are out of my control.”

F1 bosses have promised that the sport will be fueled sustainably by 2026 and be decarbonised by the start of the next decade.