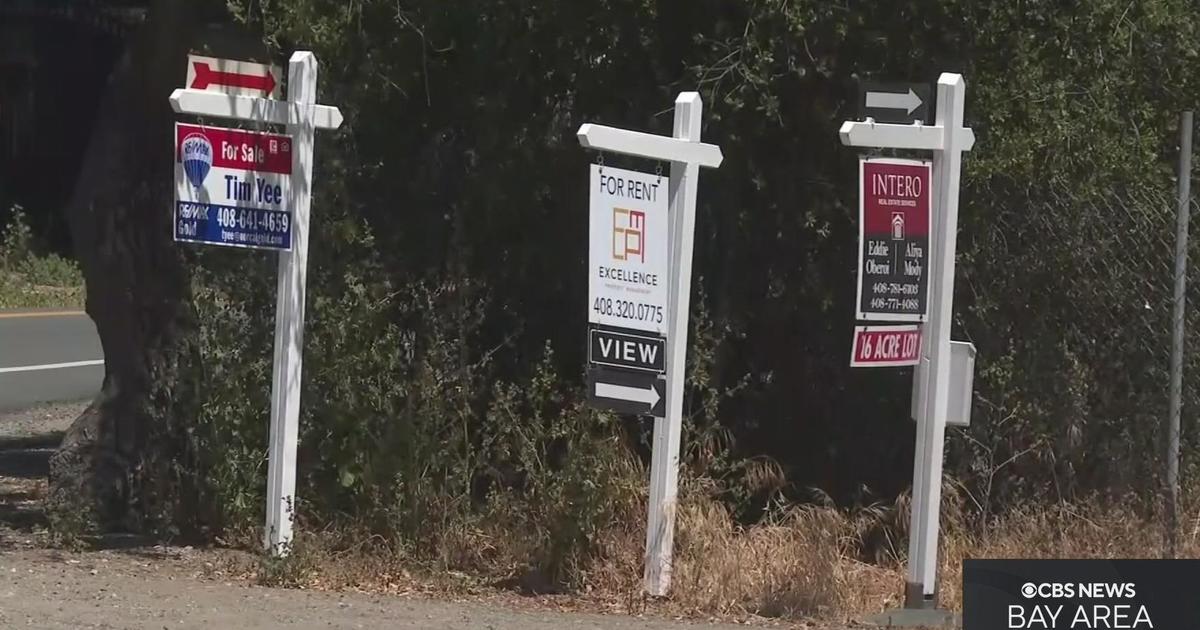 SAN RAMON – The Federal Reserve Wednesday made its most aggressive move yet to drive down inflationby raising interest rates by three quarters of a percentage point.

If you are a borrower, you are going to pay more to pay off your debt.

The country’s central bank uses whatever tool it has to slow the economy and stop inflation. But it’s a fine line to walk, because a recession is looming.

US stocks closed slightly higher on Wednesday after the Federal Reserve announced its largest rate hike in nearly 30 years.

“The last time they went that high was in 1994,” said Chris Harris, senior vice president of San Ramon-based mortgage firm CMG Financial. “So it’s been a while. What they’re really trying to do is use some of the tools they have to curb inflation.”

Harris said consumers will be hit hard if they owe money.

The Federal Reserve’s move comes as US inflation has reached its 40-year high. Families now spend $350 more per month than they did last year to buy the same products.

At CMG Financial, mortgage rates have nearly tripled since the beginning of the year, one of the largest increases in this short period.

“At the beginning of the year, we knew interest rates were going to rise. We didn’t predict that they would rise so quickly in the mortgage sector,” Harris said.

Although the hike announced on Wednesday was significant, experts say more rate hikes could be in the near future.