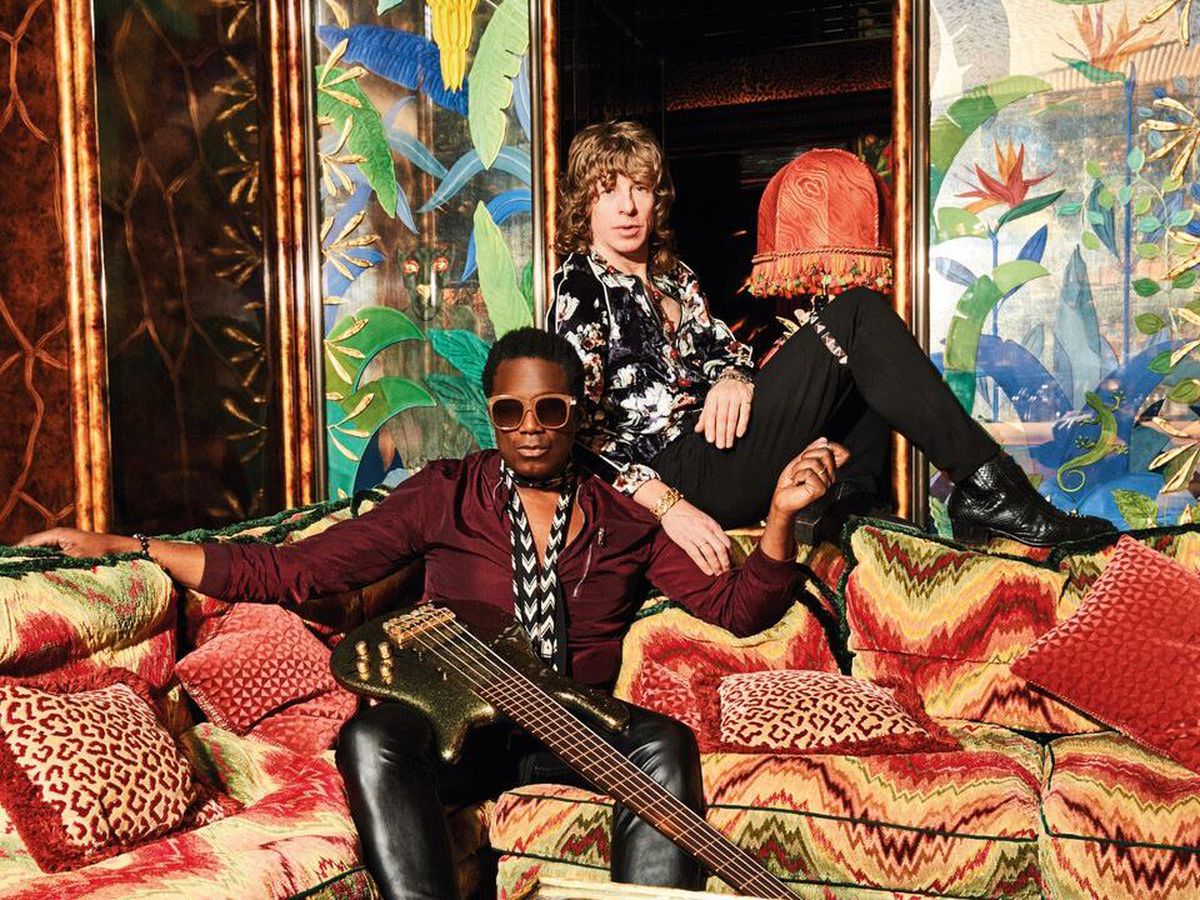 The former Yazoo singer was set to support headliners Tears For Fears in the QEII arena tonight, but announced yesterday that she had to withdraw.

But promoters Orchard Entertainment brought in The Brand New Heavies, who had 14 UK top 40 hits between 1992 and 1999, as her replacement.

Moyet previously messaged her fans: “I cannot begin to express how angry I am for those who had hoped to see me.

“I’ve been longing to see you and looking forward to these performances.

“Tears for Fears is a great band live and I know the show will be great. I’m really sorry.”

Tears for Fears is touring in support of their Tipping Point album, selling over 20 million albums in the 1980s. They are known for the multimillion-selling ‘Everybody Want to Rule the World’.

The concert is part of a triple appearance at the venue this weekend, featuring Tom Grennan tomorrow night and million-selling Canadian rocker Bryan Adams on Sunday.