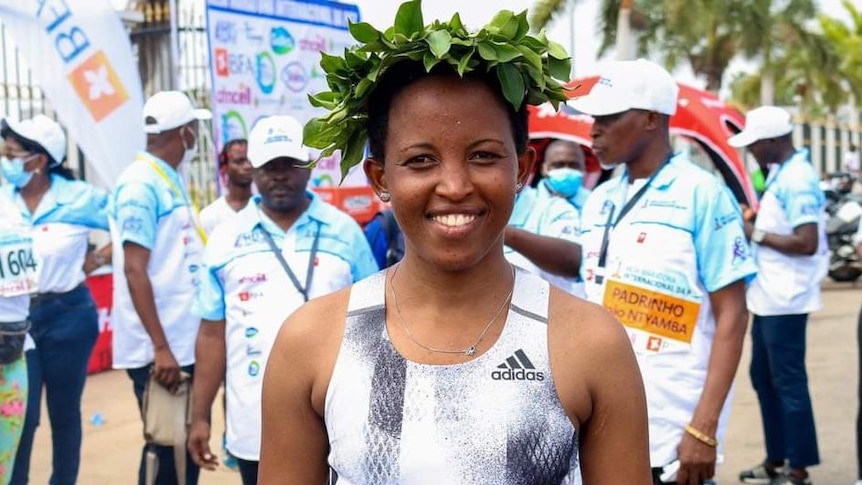 A Kenyan-born Bahraini athlete has been found dead in a city in the west of the East African country and local police say the runner’s friend is suspected of her murder.

The murder of Damaris Muthee Mutua follows the murder of another Kenyan athlete, Olympic runner Agnes Tirop, who was stabbed to death in her home in the same city in October.

Mutua, 28, won a bronze medal for Kenya in the 1,000 meters at the 2010 Singapore Youth Olympics before reneging on her allegiance to Bahrain.

Mutua’s body was found in a house in Iten, according to the city’s police chief Tom Makori.

He said her Ethiopian boyfriend was a suspect.

Iten, where both murders took place, has a popular training base for long-distance runners.

The two murders have spotlighted violence against women in the East African country.

“The body has been taken to a nearby morgue,” Makori said.

Police were looking for Mutua’s friend, Eskinder Hailemaryam Folie, who allegedly confessed to the murder.

Police said the man had been training at the same facility and had since fled Kenya.

“The suspect called a friend they trained together and told him that he had killed a girlfriend and that the body was in the house,” Makori said.