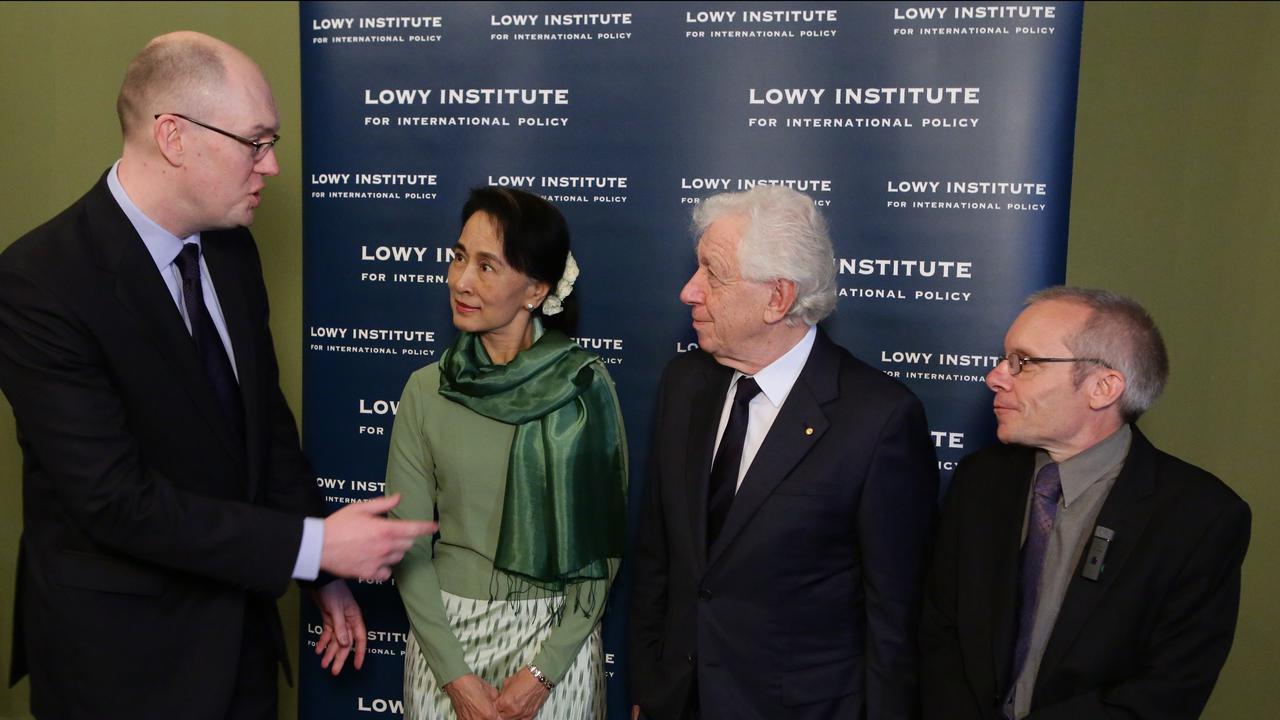 A court in military-ruled Myanmar will hear the case against an Australian economist and adviser to deposed leader Aung San Suu Kyi for violating a state secrets law, a source familiar with the proceedings said.

Sean Turnell has been incarcerated since February 6 last year, a few days after a coup d’état against Suu Kyi’s elected government, and faces up to 14 years in prison if found guilty.

He is expected to be tried alongside Suu Kyi, 76, and several members of her economics team charged with the same crime.

“Sean was charged yesterday under the Official Secrets Act,” said the source, who declined to be identified because the trial is being held behind closed doors, with limited information.

“The charge relates to the allegation that he had government documents.”

A military spokesman could not be reached for comment.

“We will continue to advocate for Professor Turnell’s best interests and well-being and will not stop until he is safely back with his family,” she said.

Turnell, a professor of economics at Macquarie University in Sydney, was for a number of years an adviser to Nobel laureate Suu Kyi, who is accused of at least 20 offenses, mainly corruption-related.

They are among the thousands arrested under the junta, including politicians, lawmakers, bureaucrats, students and journalists.

The courts have cracked down on opponents of the military, handing down prison terms and even the death penalty after what human rights groups say were unfair trials.

The junta maintains that Myanmar’s courts are independent and that those arrested will be given a fair trial.