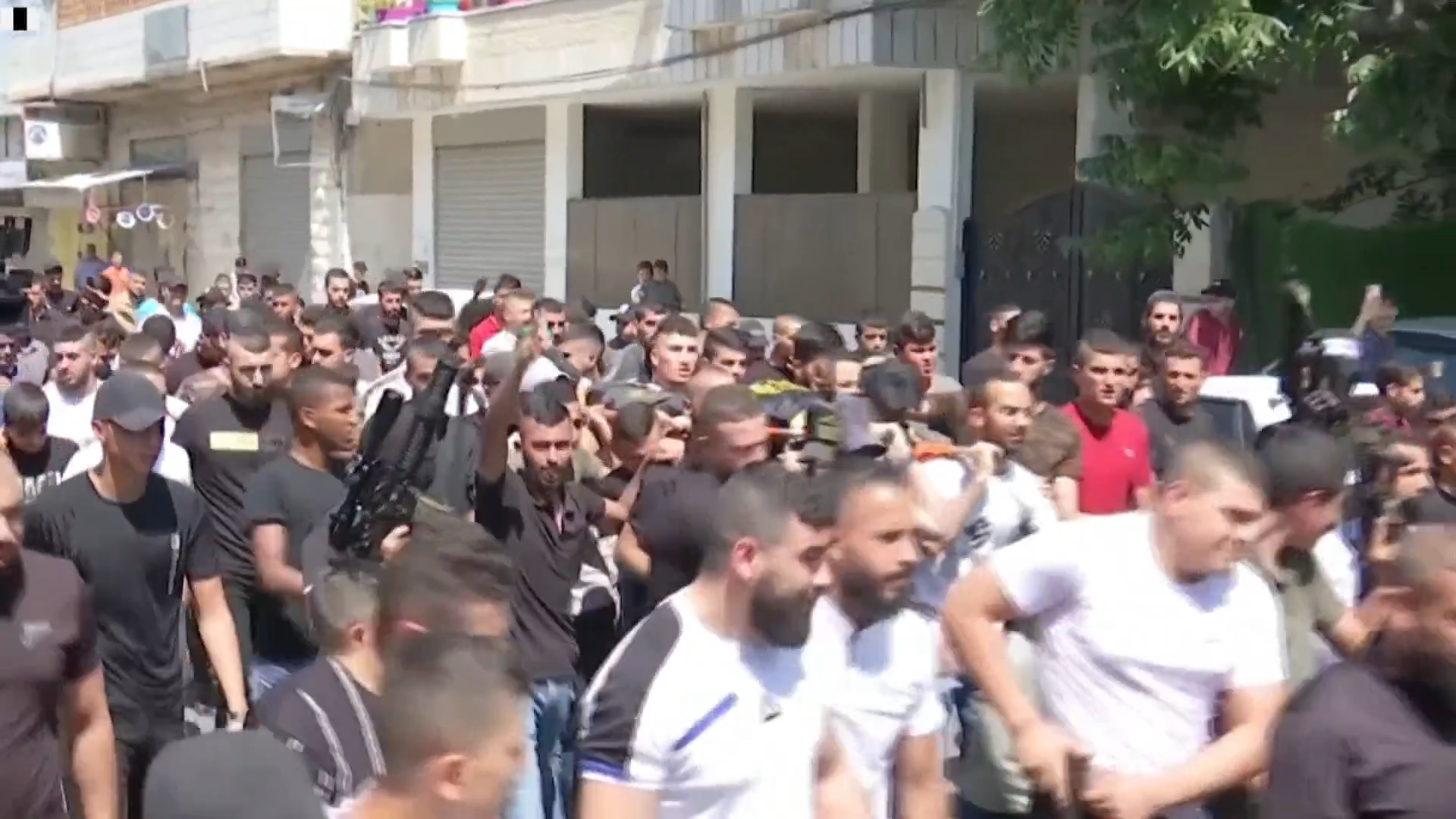 At least nine people have been killed in Israeli airstrikes on Gaza and rockets have been fired back at Israel from the area in the past hour.

The Palestinian health ministry said a five-year-old girl was among the dead, and said at least 40 people were injured in the Israeli attacks.

Among the dead was a senior figure from the Islamic Jihad militant group.