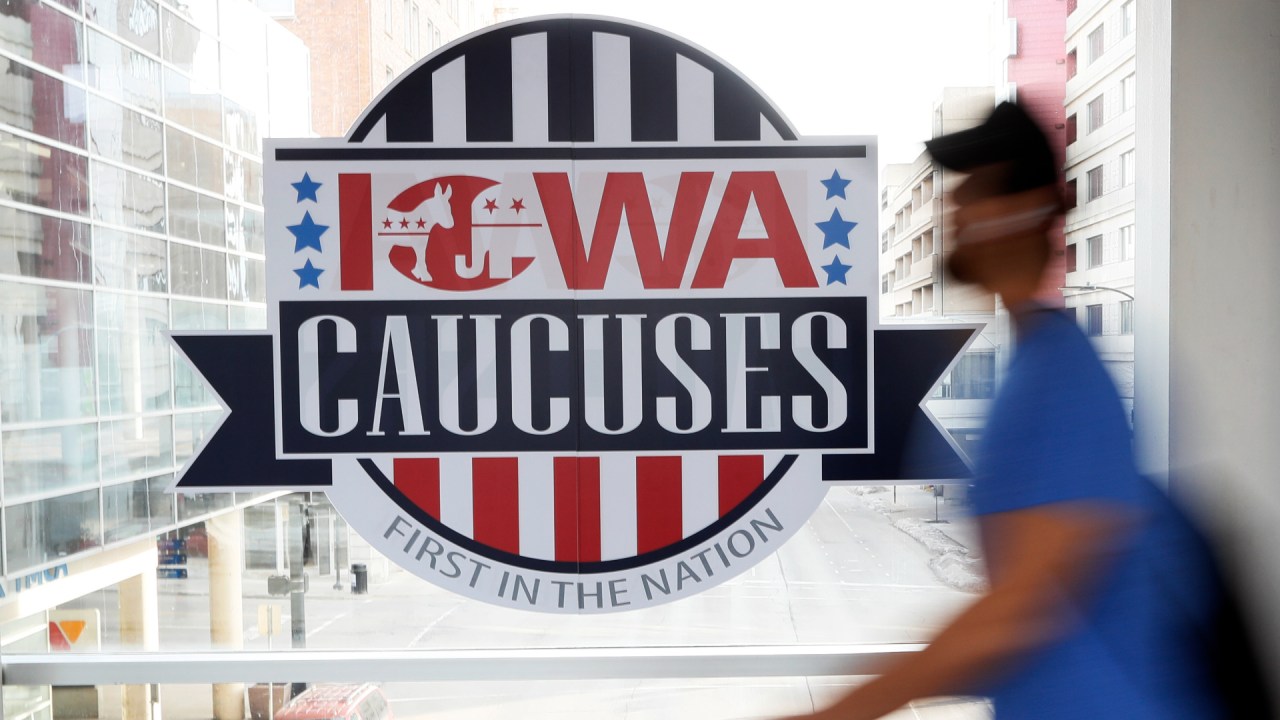 WASHINGTON (NEXSTAR) — Iowa’s first in nation status to elect its next presidential candidate could be in jeopardy.

This week, more than a dozen states are formally calling for the Democratic National Committee to change the current order of primary and primary elections.

Iowa Democrats defended their role in electing presidential candidates on Thursday. They believe they have made a compelling case highlighting Iowa’s diversity, its cheap media landscape, its battlefield status and its 50-year record.

They had about 15 minutes to argue their case, followed by a 20-minute Q&A from committee members. In a presentation to the DNC, Iowa Democratic Chairman Ross Wilburn rejected criticism that Iowa no longer represents the diversity of the party.

“Iowa has helped put Democrats in the best position to win the general election,” Wilburn said. “Rural Americans are a key group that our party must connect with at the national level.”

While admitting there were major reporting problems in 2020, Wilburn said reforms are already underway to modernize the state’s caucus format.

“To keep growing our party, we need to make changes,” he said.

More than a dozen stats force the DNC to change the order of presidential primaries and caucuses. Sixteen states and Puerto Rico are pitching their pitch to committee members in Washington this week.

Nevada Democrats say their state is a better fit for the modern Democratic party.

“Nevada represents the bright future of the Democratic party,” said Judith Whitmer, chairwoman of the Nevada Democratic Caucus. “Whether it’s diversity, competitiveness or feasibility, Nevada has the answer.”

Wilburn said that despite the case being filed by competing states, the current order has proved successful.

“It is their constitutional right to be wrong,” he said. “We remind people that we’re not just talking about tradition for the sake of tradition, we’re talking about effectiveness.”

After Thursday’s meeting, Wilburn said he was promised a fair trial by the chairman of the DNC. When asked if he would support first-day sharing with a state like Nevada, he didn’t say yes or no specifically, but insisted he’s a pragmatist and ready to do what’s best for the party as a whole. .

The DNC will make a final decision on the new order in August.