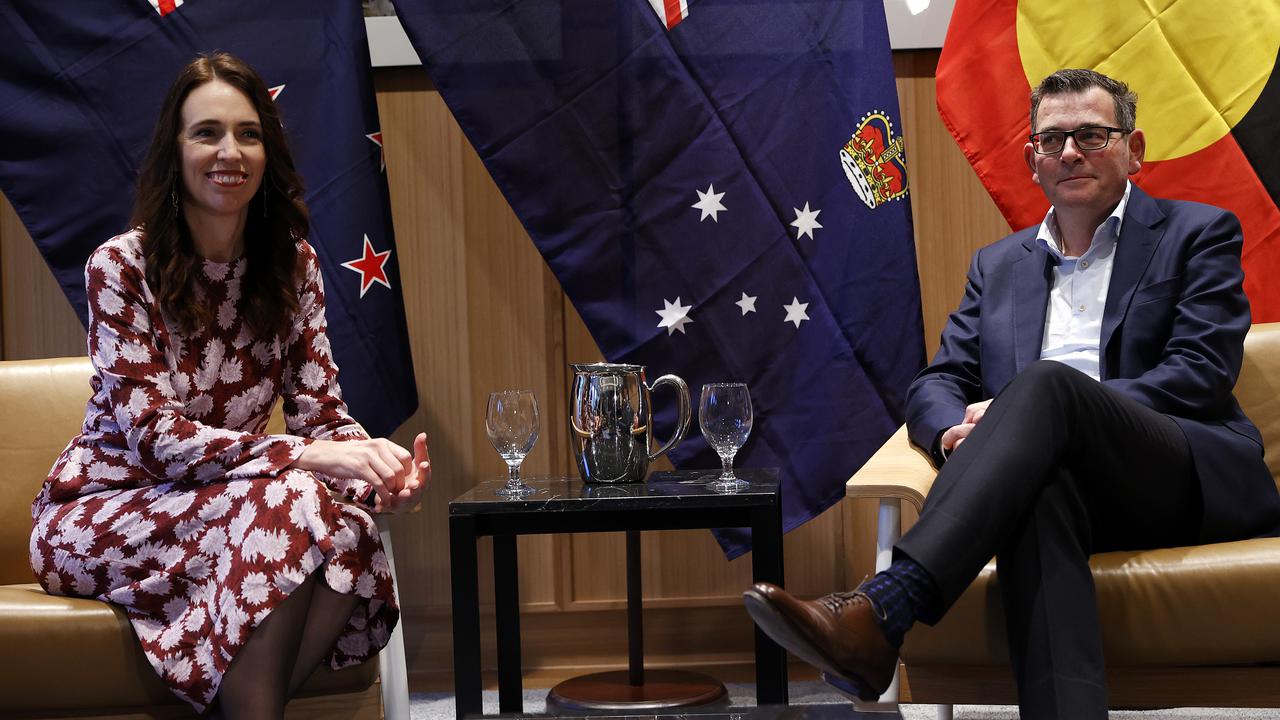 New Zealand Prime Minister Jacinda Ardern will fly to Sydney as part of the final leg of her Australian visit to strengthen trade, tourism and security ties.

After two days of meeting and speaking in Melbourne, Ms Arden will appear at various tourist and corporate events in Sydney on Wednesday.

She has billed her five-day journey across the Tasman as a way to reconnect New Zealand after largely cutting herself off from the world during the COVID-19 pandemic.

“There is a particular focus on ensuring we boost trade, investment and tourism opportunities for New Zealanders,” Ms Ardern told reporters in Melbourne.

Victorian Prime Minister Daniel Andrews met Ms Ardern on Tuesday, with the couple discussing a range of topics, including COVID-19 management, pressures from the health system and rail infrastructure.

“There are some important projects going on here,” said Ms Ardern, who described Mr Andrews as a friend.

“We talked about what we’re working on in New Zealand and maybe the opportunity to exchange, or at least share, a little bit of the expertise that exists here in Melbourne.”

It is the second time Ms Ardern has met her Australian counterpart since Mr Albanian ousted Scott Morrison as Prime Minister in May’s federal election.

After traveling to Spain for the NATO leaders’ summit and touring war-torn Ukraine, Mr Albanian answered questions about whether he is striking the right balance between international and domestic priorities.

“I haven’t had a day off…if people want to claim I don’t work hard, they can make their case,” he told reporters in Perth.