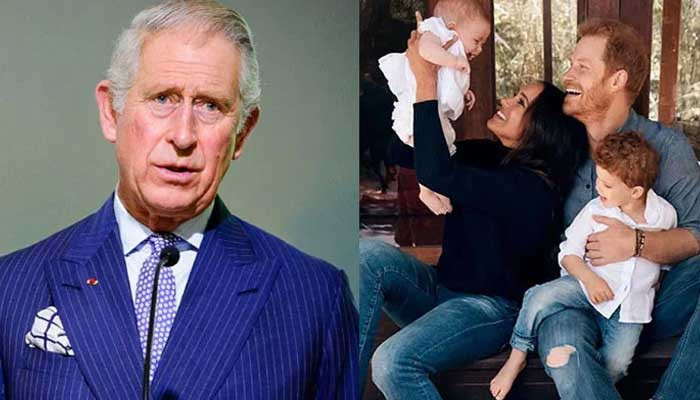 King George V issued the Letters Patent in 1917, which determines who receives a royal title within the royal family.

When Lilibet and Archie were born, they were great-grandchildren of Queen Elizabeth II, meaning they couldn’t be a prince or princess. But now King Charles III has started his reign and there have been several major title changes for them.

However, it remains to be seen whether the royal children will use their titles in the future or remain Master and Miss.

The late Queen Elizabeth II reportedly changed this rule to include all children of the Prince of Wales’ eldest son. For this reason, all Cambridge children have the title of Prince or Princess, whereas previously only Prince George would qualify.