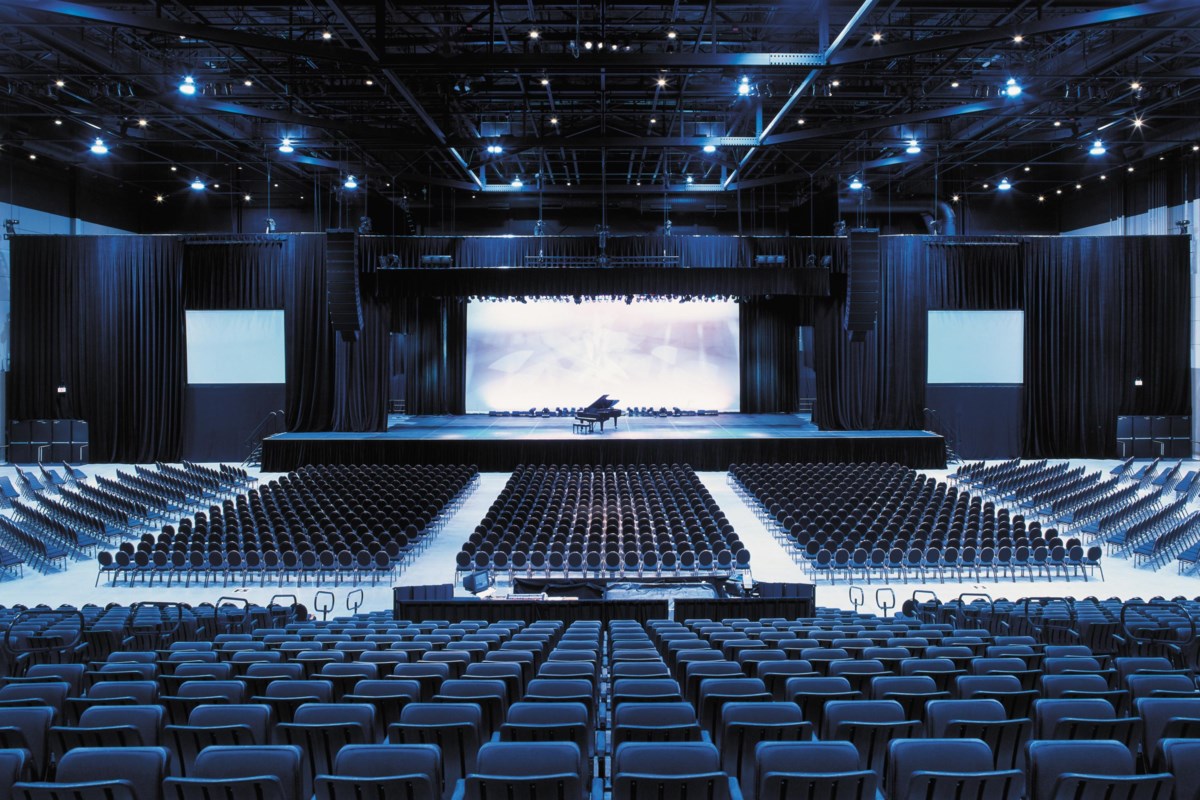 The group known for hits like To turn back the time† Doctor Jones and its worldwide phenomenon barbie girl take the stage on July 16.

Check out the full lineup at CasinoRama.com/Entertainment.