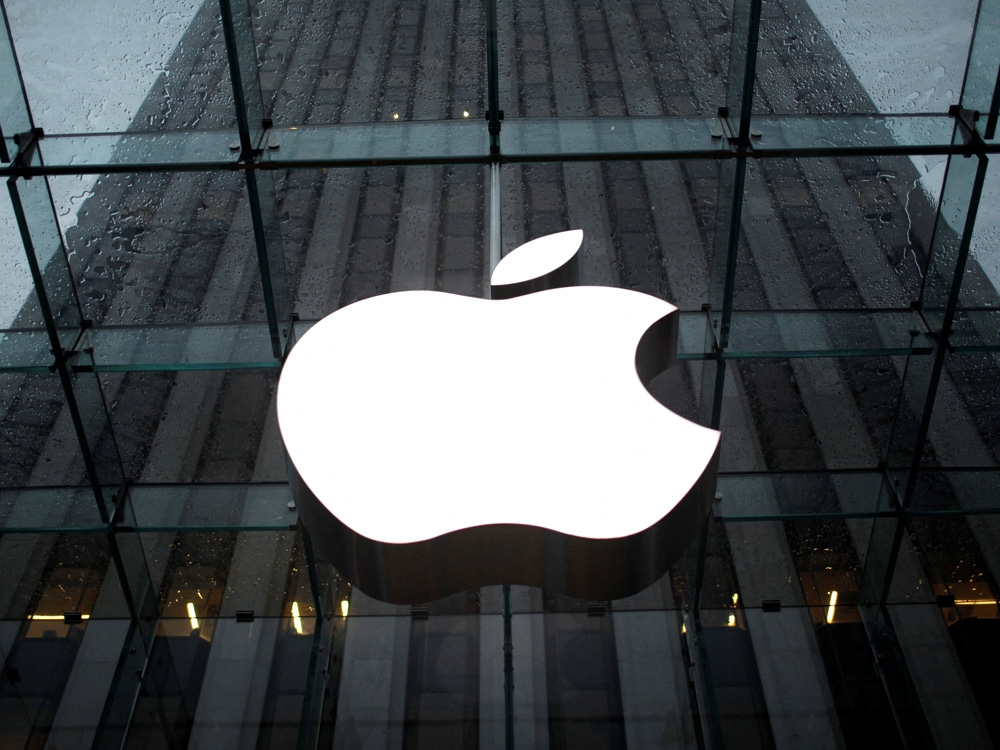 More than 100 workers in Towson near Baltimore “voted overwhelmingly to join the International Association of Machinists and Aerospace Workers,” the union said on its website.

The local workers, who make up the Coalition of Organized Retail Employees, “have the support of a solid majority of our colleagues,” they wrote in a letter to Apple CEO Tim Cook.

“This is something we don’t argue with or create conflict with our management,” they wrote.

An Apple spokesperson, responding to Reuters’ request for comment, said by email that the company “had nothing to add at this time”.

Unionization efforts are gaining momentum at a number of major US companies, including Amazon.com Inc and Starbucks Corp.