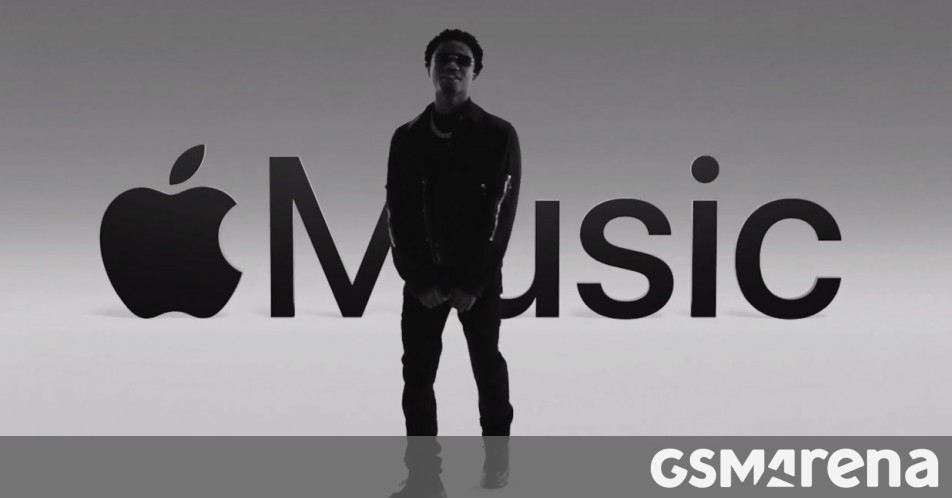 Major music streaming services like Spotify, Apple Music, and YouTube Music all offer a cheaper plan for active students with authentication. As spotted by a 9to5Mac reader, Apple has quietly increased the rate for the student level of Apple Music in the US, Canada and the UK.

Apple Music Student is now $6? When was this change made? pic.twitter.com/SKRKPuFgzY

The US and Canada will see a rate increase from $4.99 to $5.99 and from GBP 4.99 to GBP 5.99 in the UK. This comes a few weeks after Apple Music increased the rate for its student plans in several other countries in Africa, Asia-Pacific and Oceana.

Apple’s Music Voice Plan remains the same price of $4.99 as before. With this subscription, users can enjoy Apple Music only by asking Siri to listen to songs on Apple device. Apple Music’s standard individual and family plans remain $9.99 and $14.99, respectively.

Now that Apple has increased its student prices, we wouldn’t be surprised if competitors Spotify and YouTube Music follow suit with their student plans.