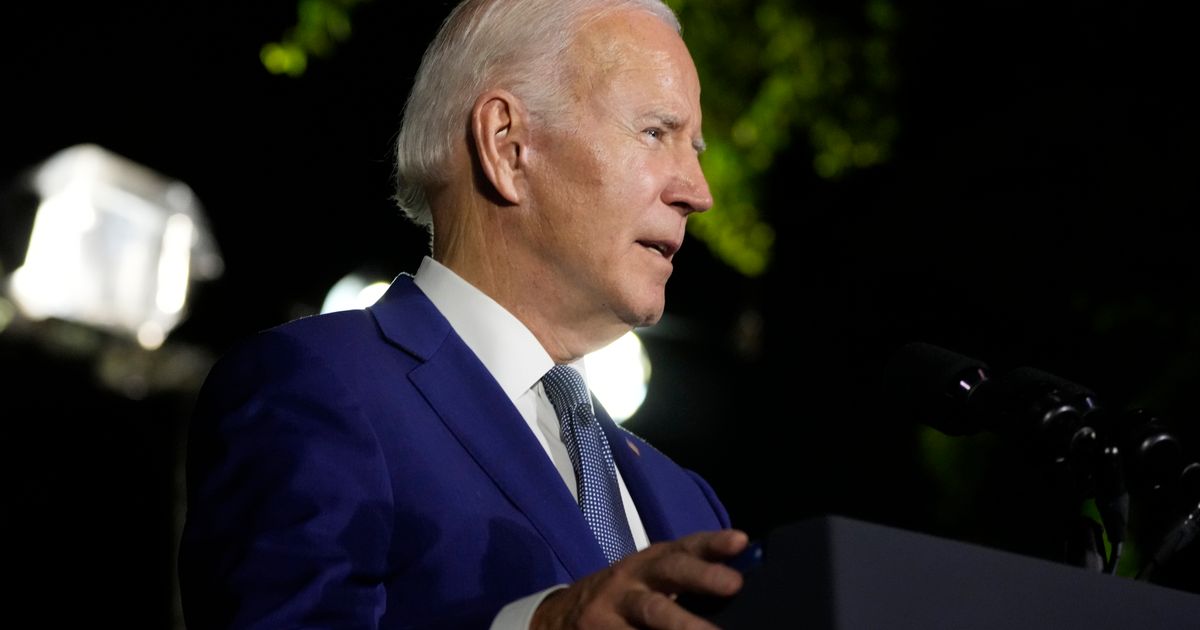 President Joe Biden’s plan to cancel the debts of millions of student loan borrowers lost another court battle Monday when a federal appeals court agreed to a preliminary injunction to halt the program while an appeal is pending.

The ruling by the three-member panel of the 8th US Circuit Court of Appeals in St. Louis came days after a federal judge in Texas blocked the program because it usurped Congress’s legislative powers. The Texas case has been appealed and the administration is likely to appeal the 8th Circuit ruling as well.

The debt forgiveness plan would forgive $10,000 in student loans for those earning less than $125,000 or households with incomes less than $250,000. Pell Grant recipients, who typically show greater financial need, would receive an additional $10,000 in debt forgiven.

The cancellation applies to federal student loans used to attend undergraduate and graduate school, along with Parent Plus loans.

A federal judge on Oct. 20 allowed the program to proceed. But the 8th Circuit temporarily put the pardon plan on hold on October 21 while it considered an attempt by the states of Nebraska, Missouri, Iowa, Kansas, Arkansas and South Carolina to block the program.