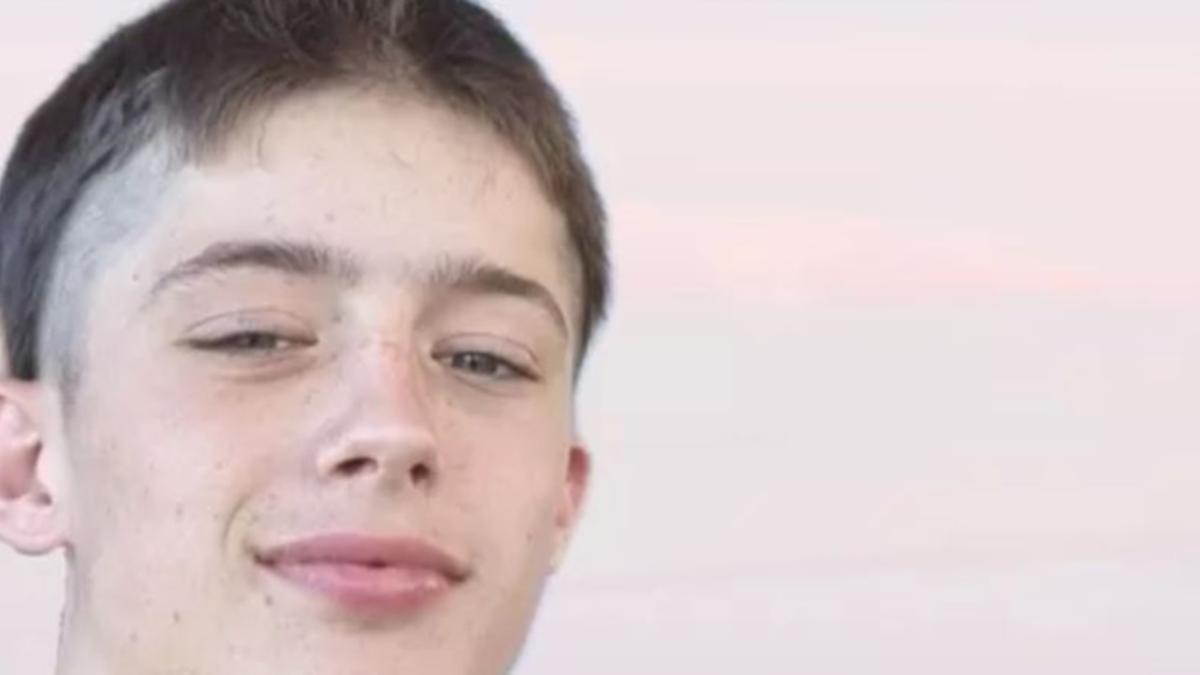 Another teen has been charged after the fatal stabbing of a “smart” young worker during a brawl in a parking lot on the north coast of NSW last month.

Police were called to Casino KFC around 5pm on May 29 after reports of a fight, but found 17-year-old Lachlan Andrews with serious stab wounds.

The teenager, from Canberra, died on the spot – he would turn 18 this month.

Harrison Hone, 18, also suffered stab wounds during the brawl and was taken to Lismore Base Hospital for treatment.

After an extensive investigation, the police arrested an 18-year-old at the Casino police station on Wednesday morning.

He was charged with affray and using an offensive weapon with intent to commit a criminal offence.

A 17-year-old boy was charged with the alleged murder of Lachlan in May, as well as reckless injuries and arguing.

He has not filed for bail and will remain in custody until his next court hearing in July.

The 18-year-old man has been given a strict conditional bail and will appear in Casino court on June 23.